Heartbreak is only the beginning. 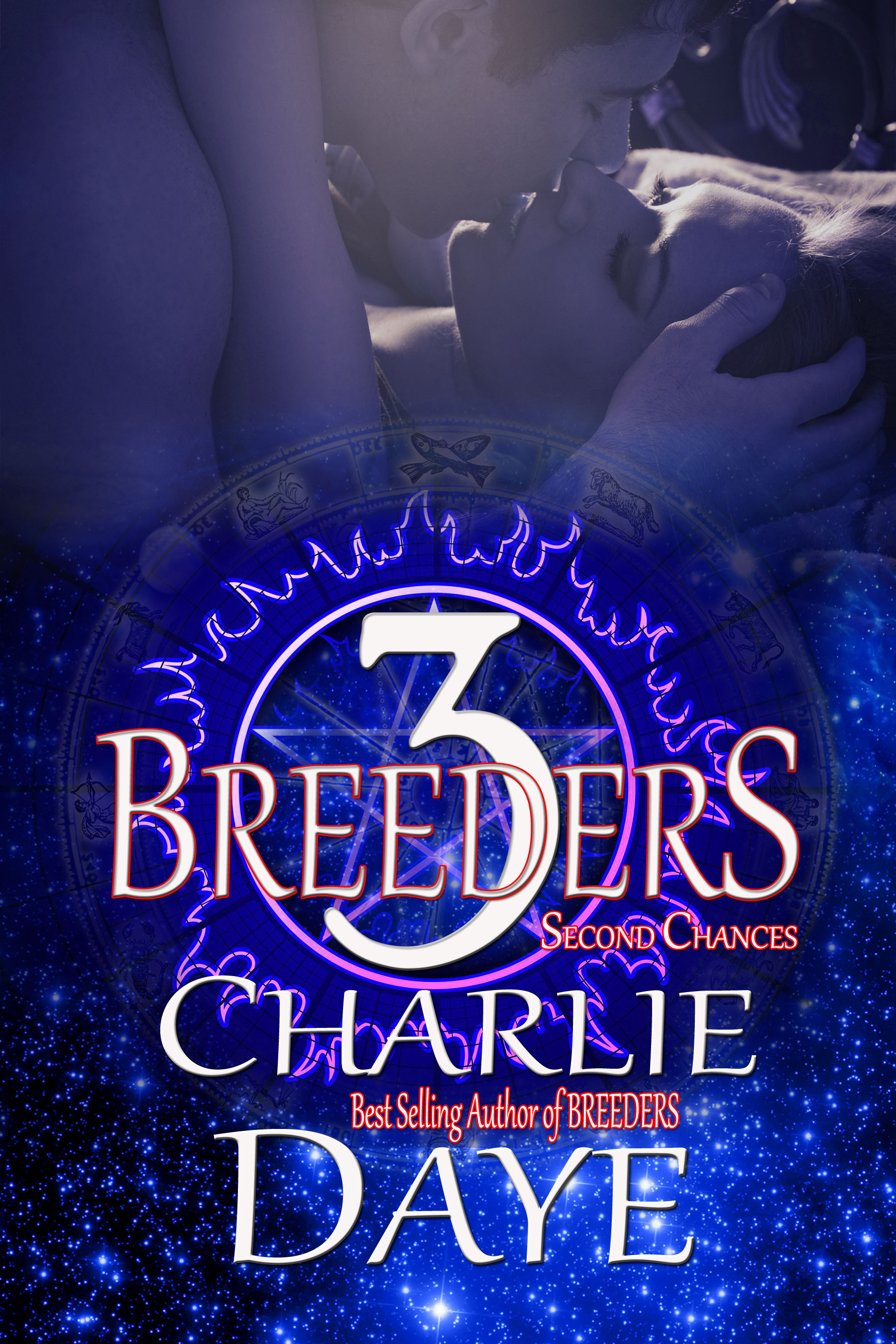 Heartbreak is only the beginning...

After Navae discovers she can't have children, her heartbreak deepens when she finds her husband has been cheating on her.

When Austin tells Ruthie about Breeders, she runs off into the night leaving him broken hearted and desperate for a second chance.

As the two come together, love blossoms, jealousy reigns, hearts are broken and lives nearly destroyed... Will a second chance be enough to bring them together or will it ultimately rip them apart?


The sun was just starting to dip below the hill line of the valley turning the sky into varying shades of red, purple, pink and orange. The hills were heavily shadowed but there was still enough visible green to contrast the setting sun.

Dropping down onto her knee, Navae pulled out her camera and immediately began snapping pictures. She changed angles and positions, dancing around like a kid in a candy store. Backing up against the tree line, she wanted to capture not only the valley but some of the cliff they were standing on as well. But when she lifted the camera up to her eye, the sight she caught in the lens was far more breathtaking than anything nature had to offer.

Austin stood off to the side with his back facing the valley. His arms were crossed over his well defined chest and his cornflower blue eyes were trained on her. The light that shined with in those gorgeous baby blues was more brilliant in that moment than the sun would ever be.

Unable to resist the temptation that he wrought, Navae snapped several pictures of Austin both at a distance and up close. If this was the only moment they were to have together, she wanted to make sure she never forgot the way he stared at her. To feel so desired, even for just a fraction of a second lifted her spirits higher than they’d been in a while.

Leaving her camera to hang from neck, she stared at Austin allowing her thoughts to drift from her lips, “You are beautiful.”