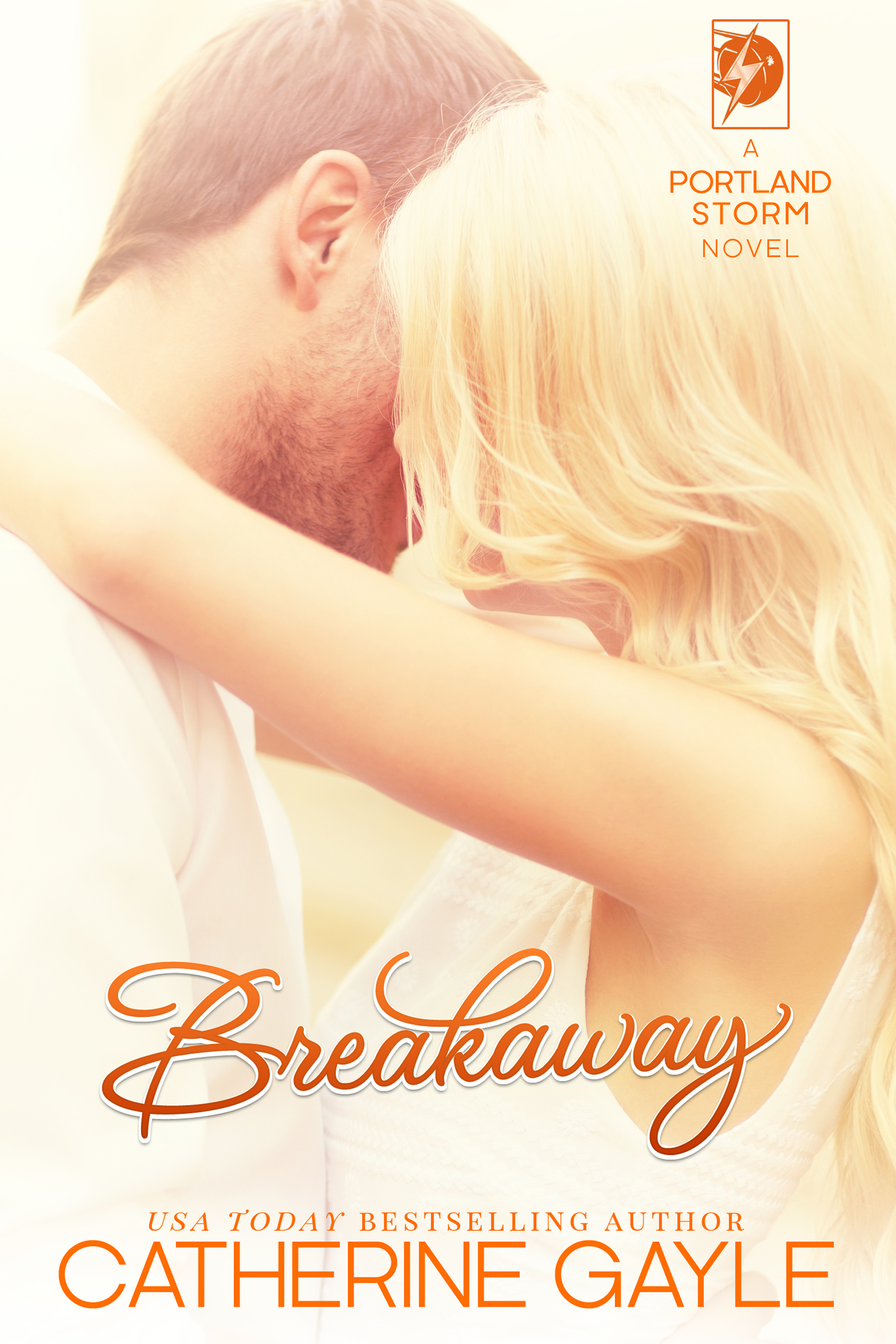 Portland Storm captain Eric “Zee” Zellinger knows how to get the job done, but leading his once elite team to victory is fast becoming a losing battle. He can’t lose focus now—not with his career on the line. But when his best friend’s little sister makes him an offer he can’t refuse, Eric could lose the drive the team relies on from their captain.

Still in a downward spiral after a life-altering event in college, Dana Campbell is desperate to try anything to break away from the horror of that fateful night—even enlisting the help of the only man she trusts completely.

No matter how irresistible she is or how tempting the offer, Eric might not be able to cross that line—especially with the team’s chance at the playoffs on the line. Now, Eric has to take one last shot, but will he choose Dana’s Breakaway chance at happiness or the move that could secure his career?


Breakaway is the first book in an ongoing hockey romance series. It sold more than 10,000 copies before I made the English version permanently free to drive the sales of the other books in the series. To date, this book has been downloaded by more than 300,000 people, a number which is steadily climbing. The series overall has more than 175,000 paid sales to date. Breakaway has been ranked as high as #2 on Amazon and Barnes and Noble's free lists, and #5 on iBooks. A boxed set of books from the series which includes Breakaway has hit #8 on Amazon, #2 on Barnes and Noble, and #21 at iBooks. Breakaway was also featured in a sports romance boxed set that hit the USA Today bestseller list, and one of the later novellas in the Portland Storm series was included in an anthology which also hit the USA Today bestseller list.


He was looking at me with such concern, but with something else too. I swallowed again, so very tempted to turn my head toward his hand, to rub against it like a cat searching for more contact, to urge him on to caressing my cheek.

All the contradictory needs and emotions racing through me left me shaking, terrified.

I licked my lips but immediately wished I hadn’t. His eyes followed the path of my tongue and stayed on my mouth.

I closed my eyes and blurted it out. “Is it all right if I leave the door open tonight?”

He was quiet, so quiet for so long, I wanted nothing more than to dig a hole in the sand somewhere and bury my head in it.

Just when I was going to open my eyes again and give in to the desire to close the door between us, I felt his lips on my forehead. So soft. Gentle. Terrifyingly sweet. His five-o’clock shadow scratched my skin, a stark contrast to the tenderness of his lips pressing lightly against me.

I gasped at the contact and grabbed the first thing I could reach with my free hand to support myself.

It was his biceps.

He tensed beneath me, his hand holding mine firm and sturdy. Steadying. Calming. “I’m sorry. I shouldn’t have—”

“No.” I needed him to understand, but I wasn’t sure I could speak enough to explain. My thoughts were racing, too fast to grab hold of them. I swallowed, reached for words in my mind like a hand groping in the dark. “Don’t apologize.”