Kat and boyfriend Jace’s plans for a fancy dinner go awry when she discovers that her elderly neighbor's boarder is an ex-con. Her generosity could have deadly results! 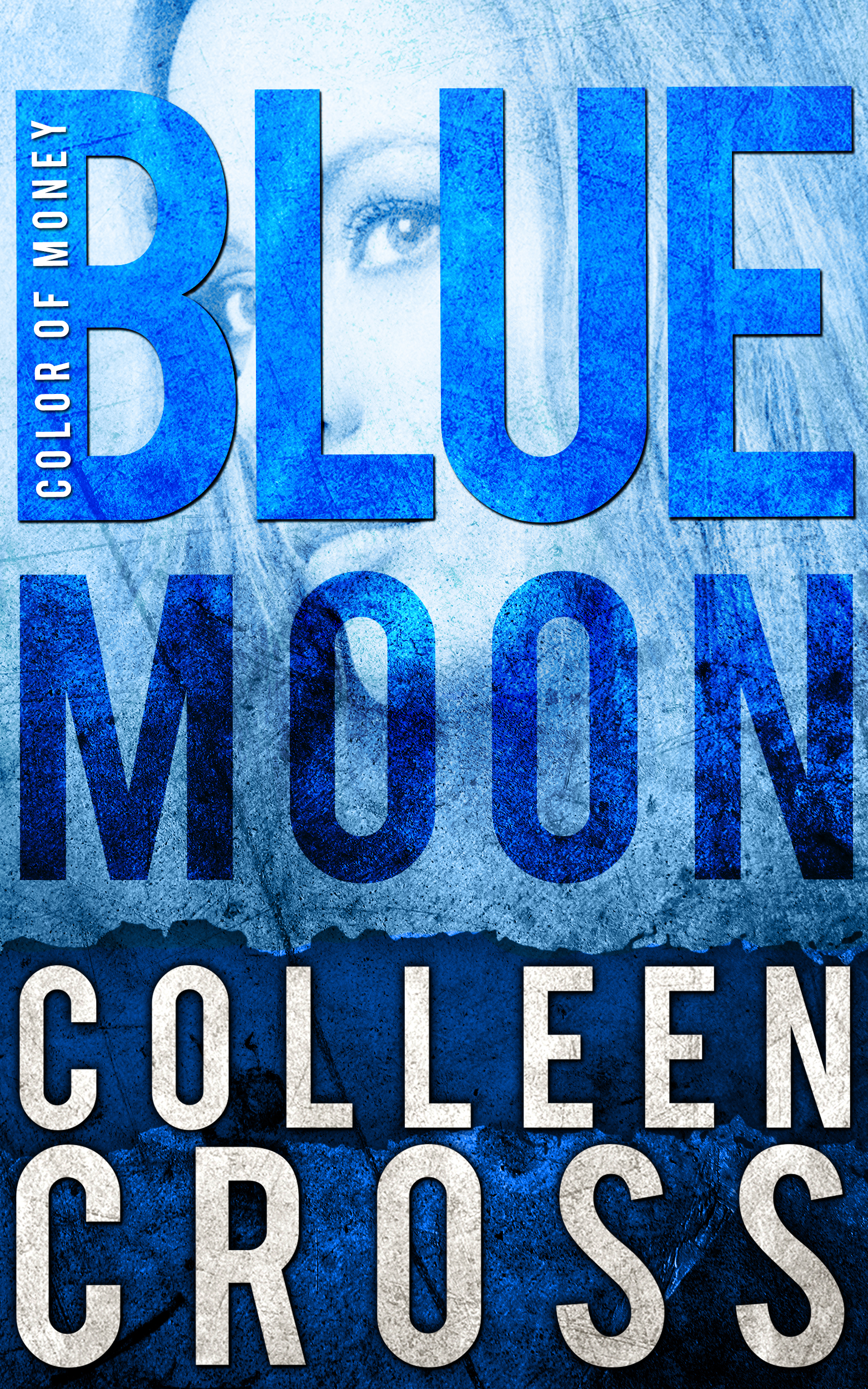 Kat and boyfriend Jace’s plans for a fancy dinner go awry when she discovers that her elderly neighbor Fiona has taken an ex-con into her home as a boarder. Fiona’s volunteer gardening program at the local prison has changed lives, but extending her generosity further just might put her own life in jeopardy.
Kat’s suspicion deepens when she learns of a recent life insurance policy. And accidental death pays double.

This is a short story in the Katerina Carter Fraud Thriller series.
The books in the series are standalone and can be read in any order.

Colleen Cross writes cozy mysteries and crime thrillers that will keep you turning pages. Sign up for her twice-yearly new release email at www.colleencross.com for more exciting reads!


Blue Moon is the second in the Katerina Carter Color of Money series and has been a top seller at both Google Play and Kobo.  Sales are also good at Amazon and are increasing as more readers discover my two interrelated series.


Katerina Carter peered out her living room window to next door neighbor Fiona Jackson’s yard. She hid behind the curtain, careful not to blow her cover.

Roses and hydrangeas basked in the late afternoon sun. Blooms blanketed the front yard in an explosion of color. Even Fiona’s grass grew greener than Kat’s weed wasteland. But it wasn’t Fiona’s garden that concerned Kat. She stood transfixed by the stranger toiling in her neighbor’s yard.

The man looked straight out of an FBI most-wanted poster, his dark shadow juxtaposed against the garden’s brightness and light. His rolled-up sleeves exposed tattooed, stringy arms more suited to pushing drugs instead of a lawn mower. Fiona barely survived on a meager pension and certainly couldn’t afford a handyman. Who was this guy and how did Fiona know him?

He abandoned the push mower in favor of a shovel and headed straight for Fiona’s roses. Kat’s mouth dropped open in horror as he stomped on the shovel and began digging up Fiona’s showpiece roses.

No one ever set foot in Fiona’s garden except the Gardens in Bloom contest judges. Fiona had won the city-wide contest for three years’ running, and her whole garden strategy revolved around keeping her place as number one. Absolutely no one took a shovel to her prized plants. Fiona had mulched, weeded, and pruned her rare roses into submission months in advance of next week’s judging. Yet the rough-looking man next door was digging them up.

Kat was focused so intently on the man next door that she almost jumped out of her skin. She banged her head against the window frame. “Ouch!”

Jace grinned and his blue eyes crinkled in amusement. “You okay?”