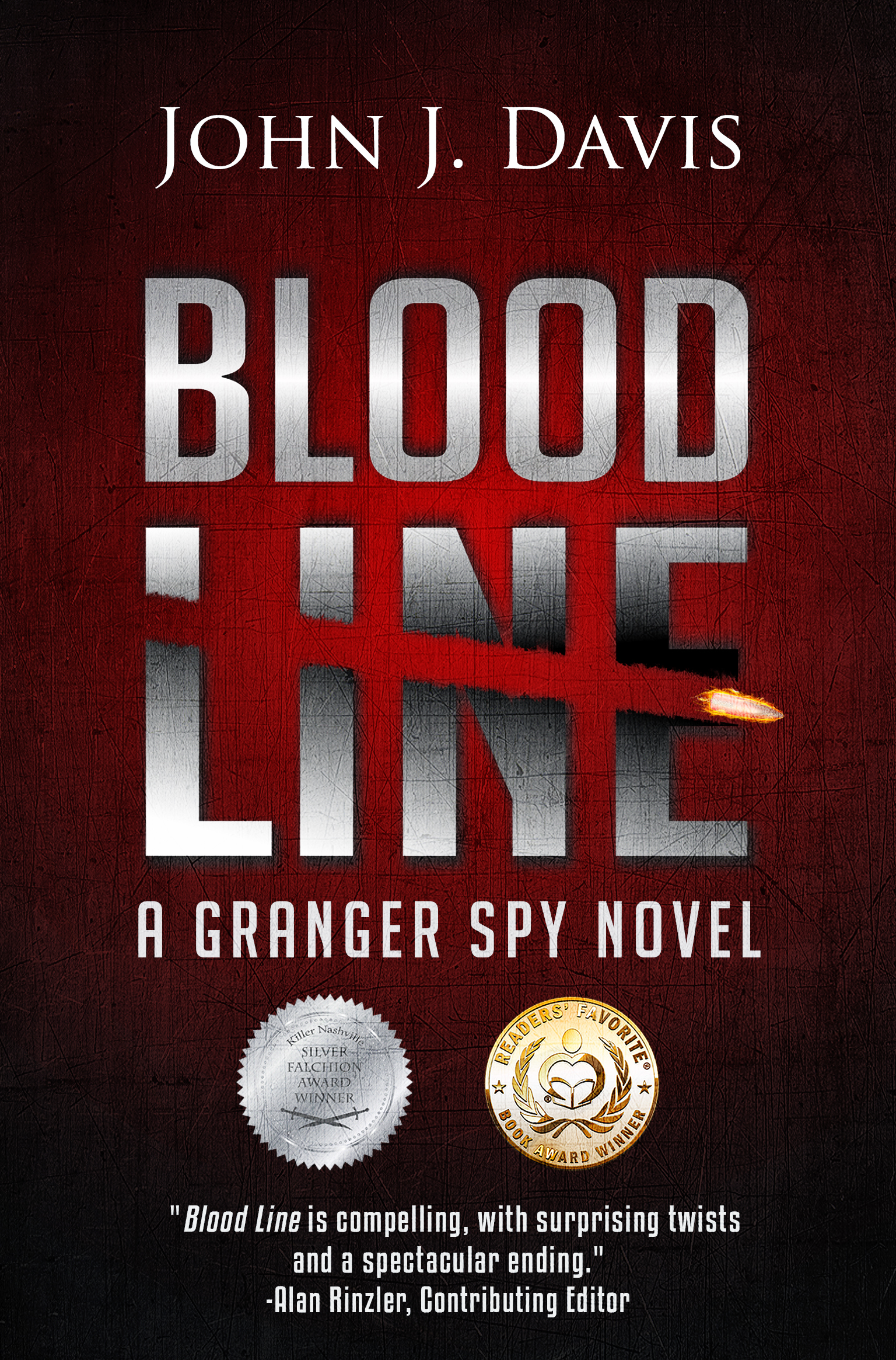 When a simple home invasion turns out to be not so simple, Ron Granger must put aside his quiet rural life and return to the Central Intelligence Agency to take on international arms dealers.

Aided by his beautiful wife, Valerie, and resourceful teen daughter, Leecy, Ron must quickly decide who to believe—the calculating opportunists, shrewd criminals, or the power-hungry rival intelligence agencies. Any ally could be fatal—all of them are racing to possess the technological breakthrough that will forever change the face of modern warfare. But when Leecy is kidnapped, Ron and Val must choose between the mission and a rescue.

Facing an impossible decision, with time running out, Ron only knows one thing:

When you can't trust anyone else, trust your family.


The sudden explosion of breaking glass and splintering wood reverberated inside the house like a clap of thunder. I was awake instantly, and the rush of adrenaline coursing through my veins propelled me out of the bed and into action.

“Valerie!” I yelled at my wife, who was already leaping out of the other side of the bed. “That should’ve set off the alarm.”

She was rounding the end of our bed just as I flipped on the overhead lights and opened the door of our room. There was someone in the hallway, but the beam from a high-powered LED flashlight blinded my eyes before I could look away.

I heard a voice.

“Back the fuck up! Keep your hands where I can see them.”

I felt the round end of a small pistol barrel poke me in the chest before I could blink my eyes and begin to see the revolver in one hand, the flashlight in the other.

“Both of you back up, hands in the air, and stay right where you are.”

I raised my hands and backed up until I bumped against my bedside table. Then the guy swung the pistol and hit me in the face hard enough to get my attention, but not enough to hurt me.

He aimed his gun at Valerie again. “Not another step.”

My vision had recovered, and I could see the intruder was wearing a black ski mask, t-shirt, jeans, and boots. He was about five-feet, seven inches, and thin, about 160 pounds, so I had a distinct size advantage, being six-feet and two hundred pounds. But he had the gun, a revolver of some kind. That was actually another plus for me since the hammer wasn’t cocked. Getting it ready to fire would take all the time I needed.

He started moving the gun in my direction again when I heard the scream.

“Valerie, there must be another one of them.”