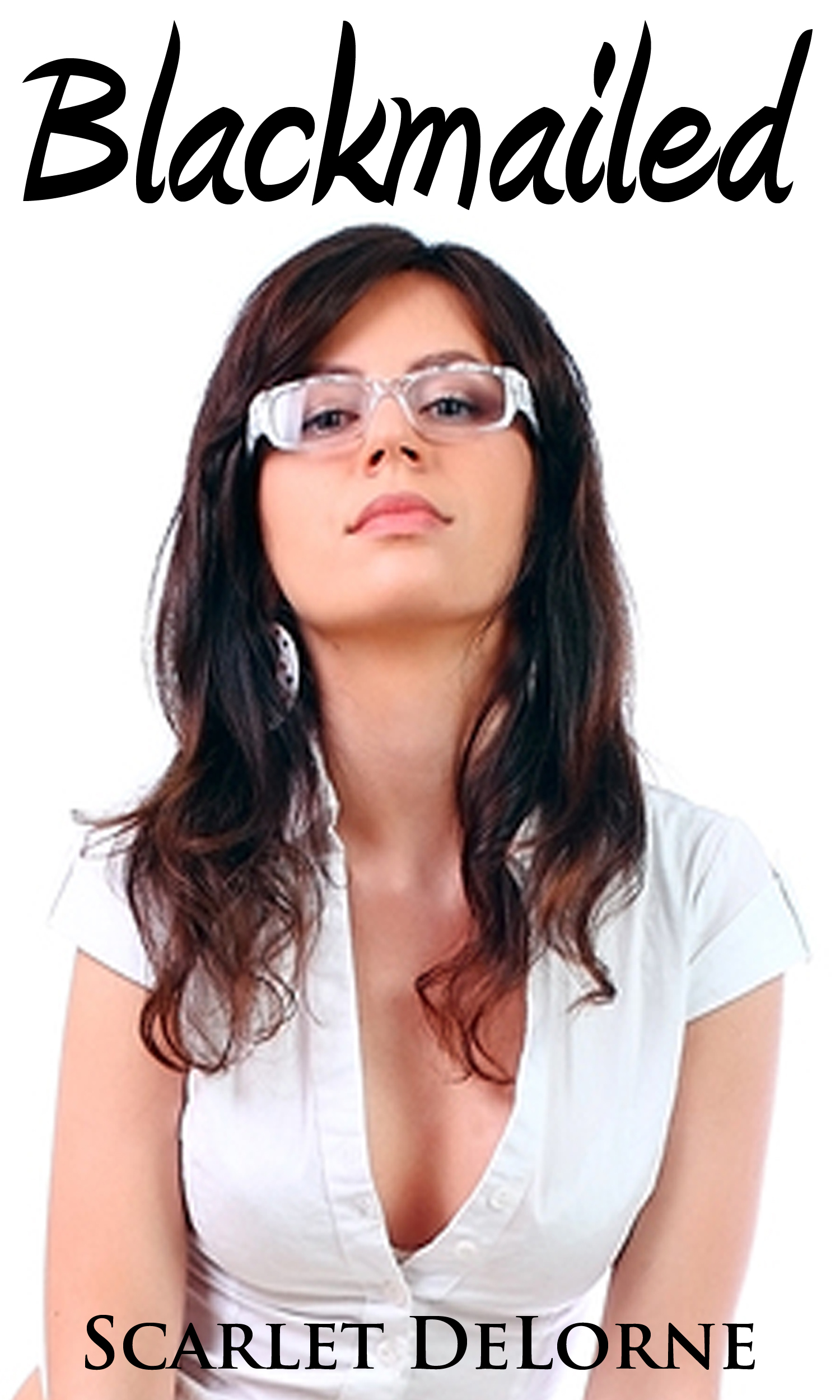 Amanda can hardly stand Jeff. He may be tall, dark, and handsome, but he's also a complete sleaze ball, hitting on other women out in public and undressing her with his eyes every chance he gets. One false move leads to a blackmailing that she'll never forget.


Jeff was a hard man, harsh with his words and even scary sometimes. The way he treated my mother made me sick. He'd slap her ass right in front of me, grinding against her while she tried to make us dinner. Why she'd left my real father for a man like that, I'd never understand.

As far as I was concerned, my new daddy was a complete chauvinistic pig. Sure, he had the muscles and the looks, a broad chest and huge arms he worked on meticulously to keep fit, but his personality was utter crap. He'd gawk at other women in public, some younger than me, even going so far as to make crude comments if my mother wasn't in hearing range.

Many a night, I felt his wandering eyes upon me. If a man could undress a woman with his stare, Jeff was an expert at it. His body was just as untamed as his mouth, and sometimes I could see a thick bulge pressing hard against the front of his slacks, or even worse, the long sausage practically dangling out of the end of his shorts when he returned from the gym. Maybe mother married him for his cock. It was definitely big, and the only real reason I could come up with.