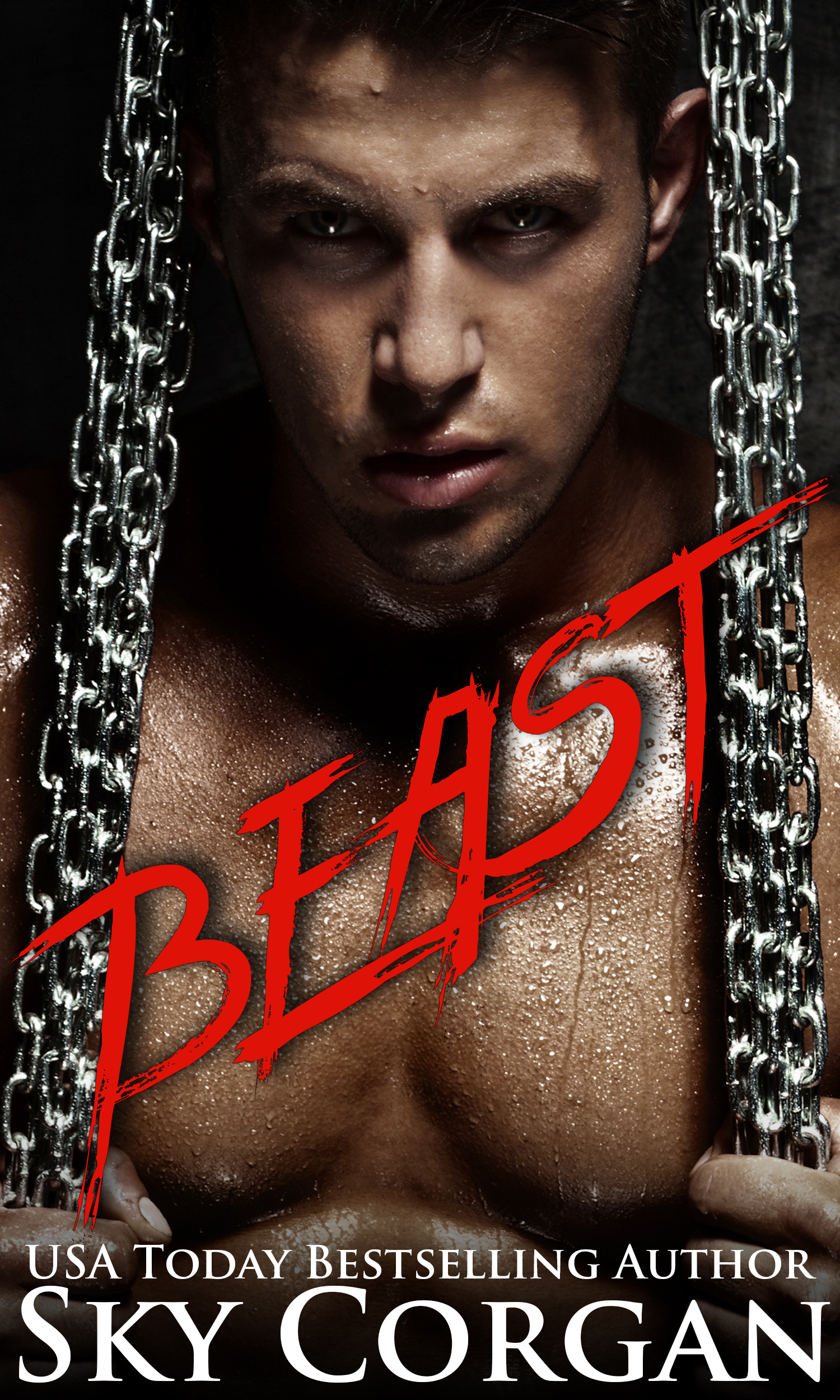 I know I work for a tyrant. Anyone who has the misfortune of getting on George Lynch’s bad side should know their days are numbered. I’m the gun in his holster, the one he draws to take care of ‘problems.’ The one he uses so he doesn’t have to get his hands dirty.

George saved me from a life of crime that would have landed me in jail. Now I commit even worse crimes that would earn me the death penalty if I ever got caught. George has me under his thumb. I guess we’re both lucky that I never get tired of killing.

That’s why I don’t understand why he assigned me this little project. Kidnap a girl and keep her locked away in one of his houses with all the creature comforts like some pampered pet.

Now I’m caught up in something that could cost me everything. Having to choose between love and my very life. Is it even worth it? Because who could ever love a beast?

This is a stand alone story with no cheating and a happily ever after ending.


“You ever hit a woman?” George asks me as we sit across from each other in his office. The cigar sticking out of his mouth has been smoked down to a nub. He offered me one earlier, but I politely declined. He smokes the good stuff, but I quit a few years back. The fact that he offered me one means this is an assignment that will require the utmost care.

“No.” I try not to let the smoke hanging in the air bother me. The addiction is always there. Never quite goes away.

“You're probably going to want to after this.” George snorts, snuffing out what's left of his cigar. I stare at the embers while they fade, thinking about all the lives I've claimed—seeing the light fade from peoples' eyes. It's like watching the soul leave the body. Hopefully, there's no heaven or hell, or else I'm fucked.

“Why me?” I ask the only question that matters to me right now. This isn't my type of gig. I damn sure wouldn't have volunteered for it.

“Because I trust you.”

It's far too simple of an answer. There are a lot of people in George's employment that he trusts. I'm no special snowflake.

“With all due respect, sir, I'd rather be assigned to something I'm good at.” Like sniping a businessman at 200 yards or putting a bullet in the head of a politician while he's busy banging some prostitute instead of his wife.