There's a first time for everything... 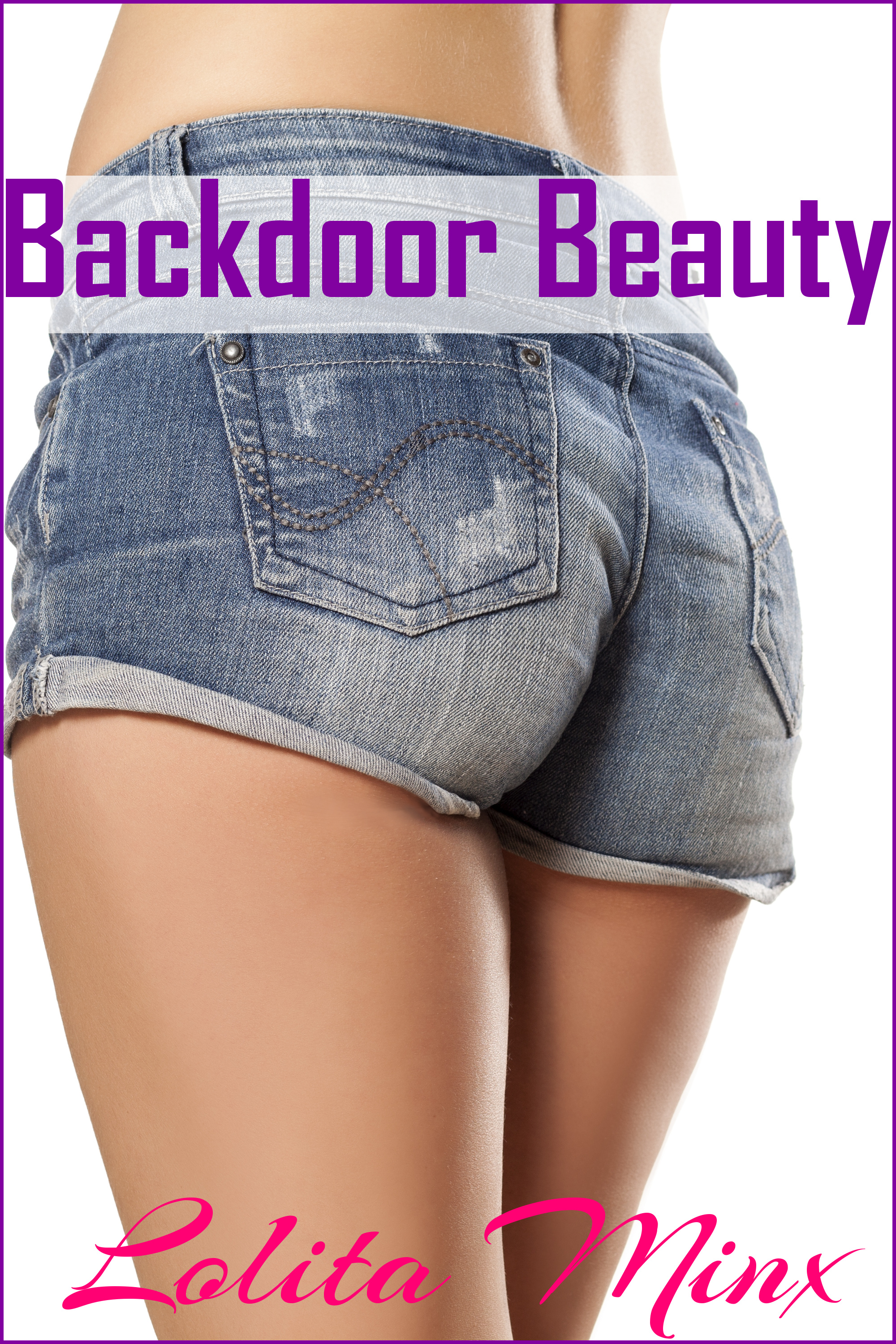 When Gary and I got together, I was far from a virgin, however there was one thing I’d never done before, one thing I had saved up for the right guy. Gary was that guy, keen and eager to go where no man had gone before… in from the back door, and in public, with strangers watching.


Gary and I had been dating a few months, and things were going very well between us. When he got home from work, he would give me that look, and before I knew it, I was spread against a wall, or bent over a table, with Gary shooting a load in me. I loved the attention.

Sex had always been an important part of my life, ever since that first time when I was still in my teens, but that’s another story. This one deals with another first time. The one thing I could give Gary the pleasure of being the first to explore.

I’d done a lot before him, you see, I was insatiable, that’s why we got on so well from the start. But I’d always felt that when you’re really into someone, you ought to give them a gift of sorts. You have to give up something you’ve never given up before.

When I realised that Gary was the one, I knew, he’d be the first to fuck me in the ass. That was the one special thing I could offer him. Of course I knew he would gladly accept my gift.