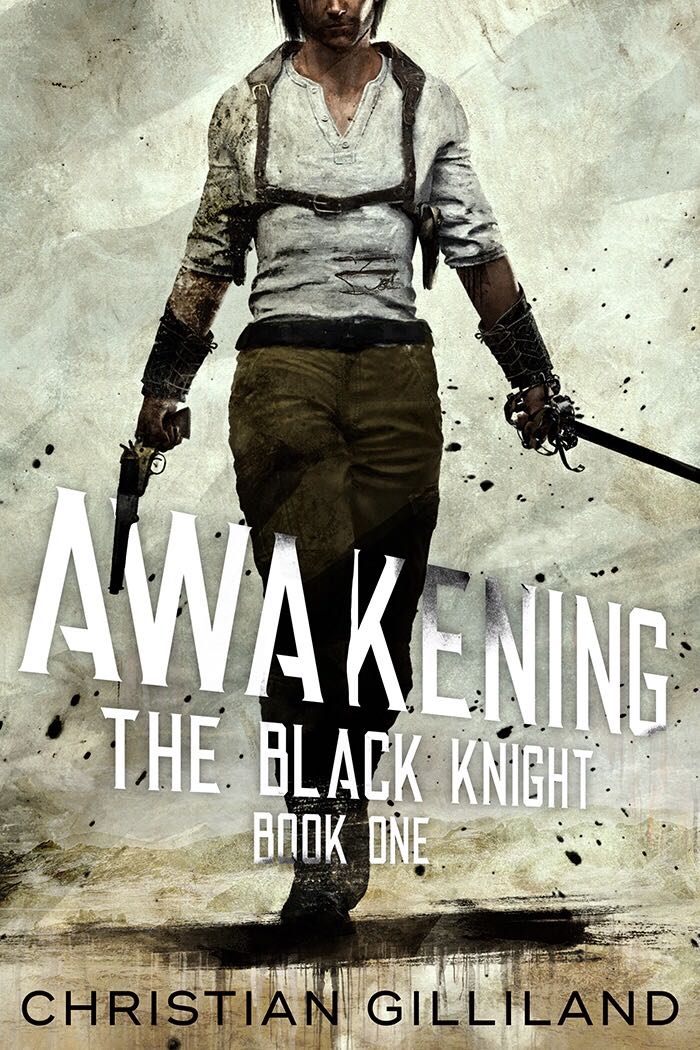 The world is on the brink of war...

Far from the front-lines, Crinnan is stranded in an ancient and overgrown city. A half-elf scout from an elite unit, he has no memory of where he is or the identity of his pursuers.

With his enemies hot on his heels, Crinnan joins forces with a wise-cracking elf who doesn’t quite seem to understand the gravity of the situation.

As Crinnan struggles to decipher his garbled memories, allies from around the world rush to his aid. But those who want him dead might just find him first.