Always Been Mine by Elizabeth Reyes

What is meant to be will always find a way. 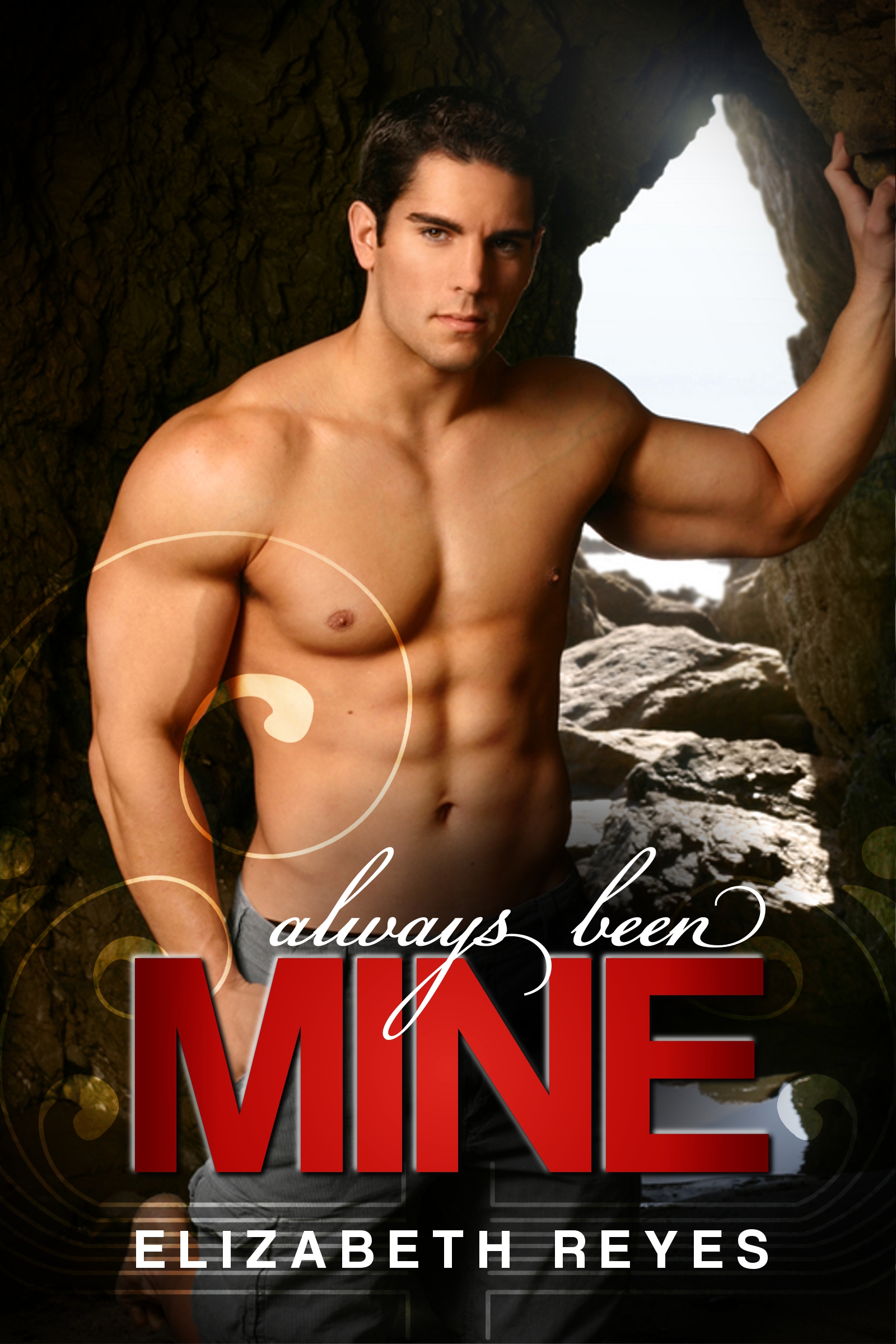 After one heartache too many, Valerie Zuniga vows to never let Alex Moreno hurt her again. A year later, she is forced to reunite with him at a party where one unexpected sizzling kiss tells her she’s far from over him. No way will she allow herself to get sucked back into that torment. She’ll resist him even if that means using the one thing that’ll stop Alex dead in his tracks: another man.

Alex is coming off one of the worst years of his life. He spent so much time wallowing in self-pity, he never realized how much he’d missed Valerie. That is, until that kiss. Now, he’s determined to get her back one way or another, and no other man will stand in his way. Especially after discovering that Valerie may be in danger, a danger he blames himself for.


Always Been Mine is my USA Today Best selling, highly rated novel that made the top 40 and stayed there for weeks. It's one of my all time best sellers with 10.4k ratings on Goodreads. Out of 329 reviews on Amazon it has an 4.5 average rating. Since it's release back in 2012 it's sold over 50k ebooks on Amazon alone.


Valerie concentrated hard on not wavering and stared at the mariachi band. She could feel Alex’s eyes on her and her body heated. Her heart hadn’t stopped hammering from the moment she walked in and spotted him. She’d expected some excitement when she saw him but this was a bit much. She’d been happy he was busy with the guys at the bar because she couldn’t bear to even make eye contact. She thought the shot of tequila might help settle her nerves. It hadn’t.

How was it that every time she saw him he seemed even bigger than the last? He was without a doubt the most devastating man she’d ever met. What he did to her without so much as saying a word even after all this time was absurd. She wasn’t even facing him now, and she could still feel his incredible presence weighing heavy on her back.

People began clinking their glasses. Valerie clutched her small purse and forced a smile when Sarah and Angel kissed.

She almost jumped when she felt his face at her ear and his hot body against her back. “You gonna say hello, Z?”

The suggestive murmur in such an otherwise ordinary question infuriated her as much as it spiked her senses. He’d only ever referred to her as Z when he was agitated with her for whatever reason. It was a football thing. They all called each other by their last names on the team and he’d imposed it on her but only when he was mad. He didn’t sound mad now. He sounded amused?