Two shifters are better than one 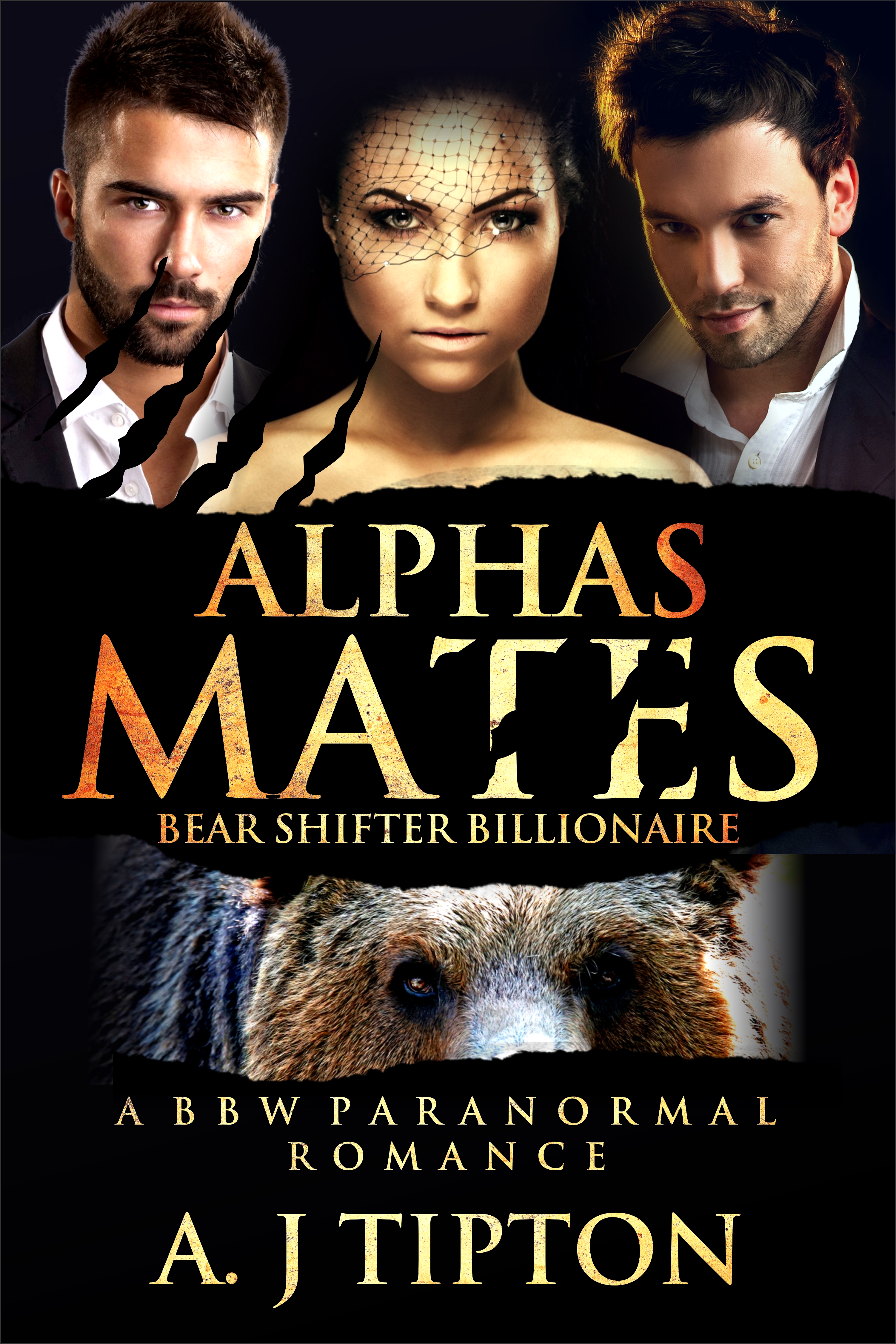 Cleo has it all: she's a wildly successful CEO, Alpha of a powerful bear shifter clan, and a total knockout. But when a business deal puts her on the wrong side of a powerful witch coven, she’s magically exiled to the middle of nowhere. Cleo is forced to let go, trusting in the kindness of two handsome ranch hands to get back to her old life.

Titus and Connor are best friends who share everything. Titus, a cursed dragon shifter, and Connor, gifted with supernatural intuition, are not used to company. When their ranch--a sanctuary for magical creatures--is threatened by outside forces, the men must rely on their strength--and Cleo's resourcefulness--to save the day. Will Cleo be too distracted by her own plan for revenge and the toned bodies of her new friends to realize she may have found her true home?

This sizzling novella for mature readers involves a literal roll in the hay, wet and wild firefighting, and a love that's magical to the power of three.

This STANDALONE novella is part of the "Bear Shifter Billionaire" series which can be read in any order. There are no cliffhangers, and each short ends as it should: happily ever after.


Alpha's Mates is the second story in the very popular Bear Shifter Billionaire series. This has an average 4.8 out of 5 stars on Amazon with glowing reviews. This novella turns the Billionaire trope on its head, with our Billionaire being the female protagonist.


Even the coolness of the window wasn't enough to chill the heat rising in her chest.

The image in her head changed to Titus slamming into her from behind. The way his hands had felt on her hips helping her in and out of that truck made her breath catch. And that voice, she could listen to him say her name for hours. All too easily she could imagine his dark skin glistening with sweat as his hands gripped her body. She almost moaned out loud at the thought and bit down on a knuckle. Titus would pound into her mercilessly, and she would be unable to do anything but take it, screaming with the pleasure of it all.

There’s my problem. She ran her hands through her long blonde hair, tugging slightly. How could she possibly decide between these two amazing men? Connor was spontaneous and funny, and smarter than he let on. Titus was thoughtful and kind and he really seemed to understand her. And they were obviously best friends. She didn't need that kind of drama.

Cleo let out a frustrated groan. Just make it through two more days and you can get back to reality.

She opened the window to get a better view of the ranch. A light breeze wafted in smelling of grass and the sparkly--although she'd never have thought it possible--scent of the animals. The dark lake, rolling hills, and otherworldly creatures were gorgeous. Sure, the place was a bit crazy and probably a nightmare to finance, but she couldn’t help but love it. It wasn’t anything like what she was used to--she preferred cities filled with people who moved fast and talked faster--but for some reason it felt right, like it fit. Her inner bear wanted to stretch and roam, to claim and be claimed by the land.

A gryphon swooped down into the forest, rising back up with a deer trapped in its claws. She smiled.  How could such a weird place feel almost like home?