This billionaire bear will do anything to protect his tasty mate. 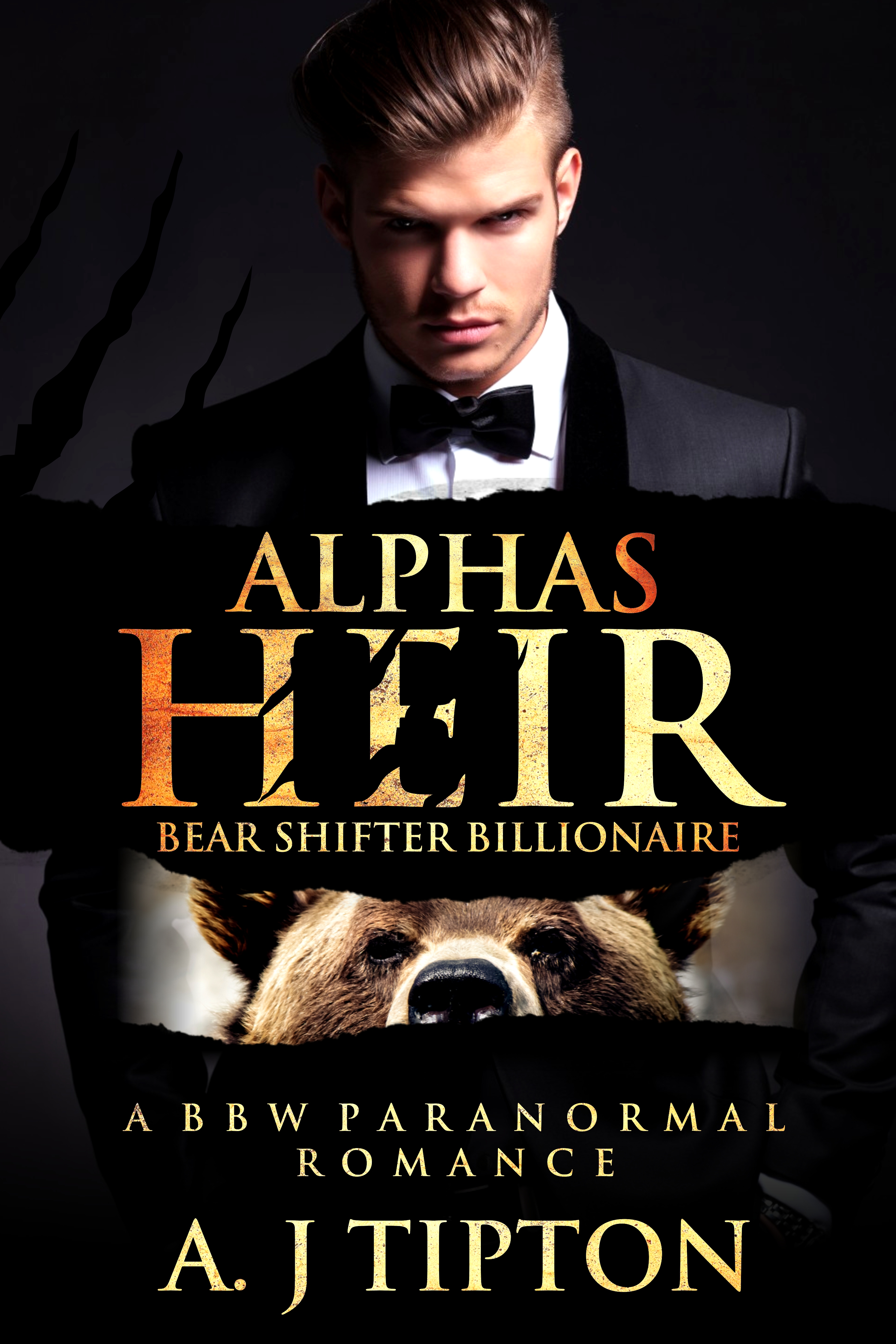 Orson Antonov has everything: billions of dollars, stunning good looks, and the respect of his bear shifter clan. The only thing he doesn't have is his freedom. Forced to marry a woman he doesn’t love to unite the clans, can Orson find the strength to break free?

When he meets Casey, the beautiful, full-figured woman of his dreams, he invites her to his luxurious mansion in the woods. He believes he has finally found the inspiration to fight for freedom…and for love.

Casey dreams of launching her part-time catering jobs into a large scale business. She loves to feed people almost as much as she hates crappy dates and being told she is not good enough because of her size.

When the mysterious and unbearably sexy Orson comes into her life, everything changes. Swept into a world of stunning luxury and warring bears, can Casey survive the exciting and terrifying domain of her new mate?

This STANDALONE novella is part of the "Bear Shifter Billionaire" series which can be read in any order. There are no cliffhangers, and each short ends as it should: happily ever after.


Alpha's Heir currently has 103 reviews with an average rating of 4.7 out of 5 stars. This is one of the most popular books in the AJ Tipton family. This is book 1 of a 4 book Bear Shifter Billionaire series, which embraces both the "Billionaire" and "Bear Shifter" trends in the current romance reading environment.


Casey had known when Audrey hired her to serve drinks at AUDREY’S that it was a bar for supernaturals. Even after more than a year, Casey couldn't stop her jaw from dropping a little whenever Audrey showed off her skills as a witch. Being a human was so boring sometimes.

The doors to the bar burst open with a roar as six mud-covered men entered in various states of undress, singing a drunken anthem so garbled Casey couldn't tell if they were singing about a "winner" or a "fibber."They carried their victor on their bulging shoulders, singing and dripping water all over the floor.

Casey stopped herself from drooling slightly at all the muscled flesh parading past. This was one of the major benefits of being on AUDREY'S staff: the shifters. Everyone has a type, and Casey’s was big, half-naked, and growling.

“Orson is our Shifter Challenge winner!” Lola’s voice rang out through the bar as she walked in behind the men. The bartender's long black braids hovered over her head, swaying of their own accord. Her bright red smile was the same shade as the rose petals on the thorny tattoo circling her neck and dropping low into her ample cleavage. Lola leaped over the bar in a quick effortless motion, grabbed a few empty pitchers as she jumped through the air, and positioned them below the taps in a single graceful movement. “Let’s get our champion a drink!”

Audrey and Casey applauded from behind the bar as the men hollered merrily. Casey concentrated on keeping her facial expression neutral as Orson the bear shifter was lowered to the ground and the group settled at one of the back tables. Guys that gorgeous didn't notice poor, heavy bartender-caterers and it wasn't worth the heartbreak to try.