All Mine by Piper Lennox 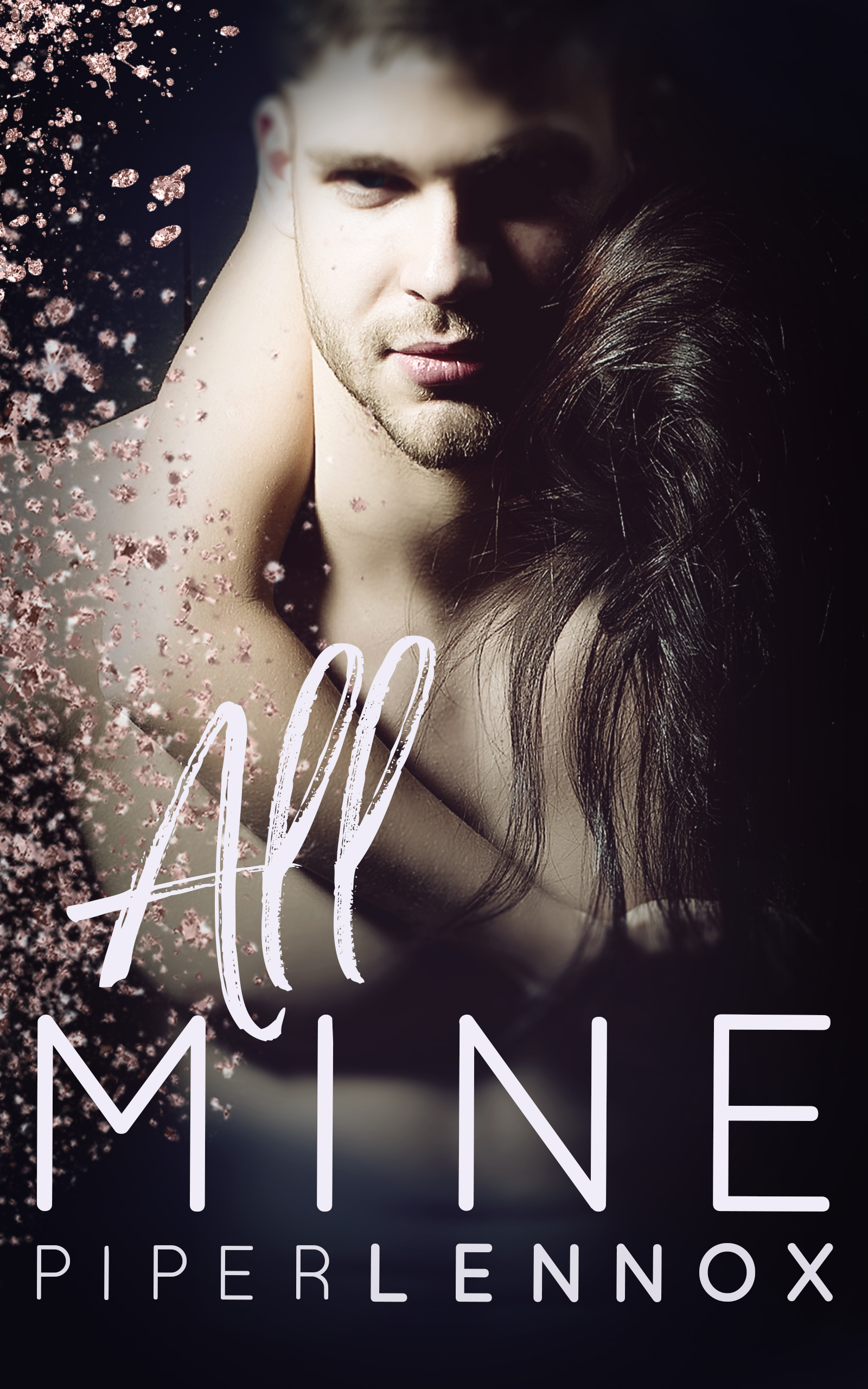 Blake and Melanie are best friends—until the day she shows up at his house soaking wet. In just a single afternoon, they go from friends, to lovers…to nothing.

Three years later, Mel is determined to fix the mistake she made that day. But instead of the sweet, lanky boy she grew up with, she finds a man.

Hardened by rejection. Mired in the loss of his father.

One thing hasn’t changed, though: how much he wants her.

The day Mel left, Blake swore he’d never give anyone else the chance to gut him so completely.

He’s adept at getting what he wants from women, when he wants it. His method? Be aloof. Share as little of your heart as possible. Don’t wait around for what you want: demand it.

But Mel is different. She always has been.

Finally, he has her. All of her. But between his dad’s death and unexpected news from his ex, his life begins to unravel.

Even worse: he’s the one pulling the thread.

He can’t bear to lose Mel again…but what if letting her go is the only way to keep her safe?

All Mine is an enduring yet gritty novel of young love and regret, second chances—and a happily ever after readers will ache to claim as their own.


“What’s that about?” Blake asked.  “Is Carl fighting with somebody again?”

I sat beside him in a patch of hay thrown over the mud and took his drink.  “Just me.”

“You need me to shut him up?”  He paused, listening.  “Sounds like he’s saying some shitty stuff.”

“Nah,” I exhaled, lying back.  Blake stretched out beside me.  The fire warmed our feet; our faces were cold, tilted into nothing but the midnight sky.  “Let him pout.  I, uh…I dumped him.  So he’s bitter.”

“Oh.”  I expected him to ask why, but he didn’t.  Not yet.  That would come later, when we were sober and rigid in our roles.  Best friends, and nothing else, the line distinct and stark.

Right now, the line was dug into the sand.  Deep, and indisputable—but easily crossed, if we really wanted to try.

My hand slipped into his.

“Missed you,” he whispered.

I looked at him.  The moon was huge that night, turning our tans chalk-white.  “I was only gone, like…twenty minutes.”

Blake smiled and shrugged, “Still.”  He put his free hand behind his head.  I could see his eyes, darting from star to star.  As if he could tell which ones would burn out first, and which ones already had.  Or like he could count them, one by one, if we stayed here long enough, just like this.