A Song for Julia by Charles Sheehan-Miles

Everyone should have something to rebel against. 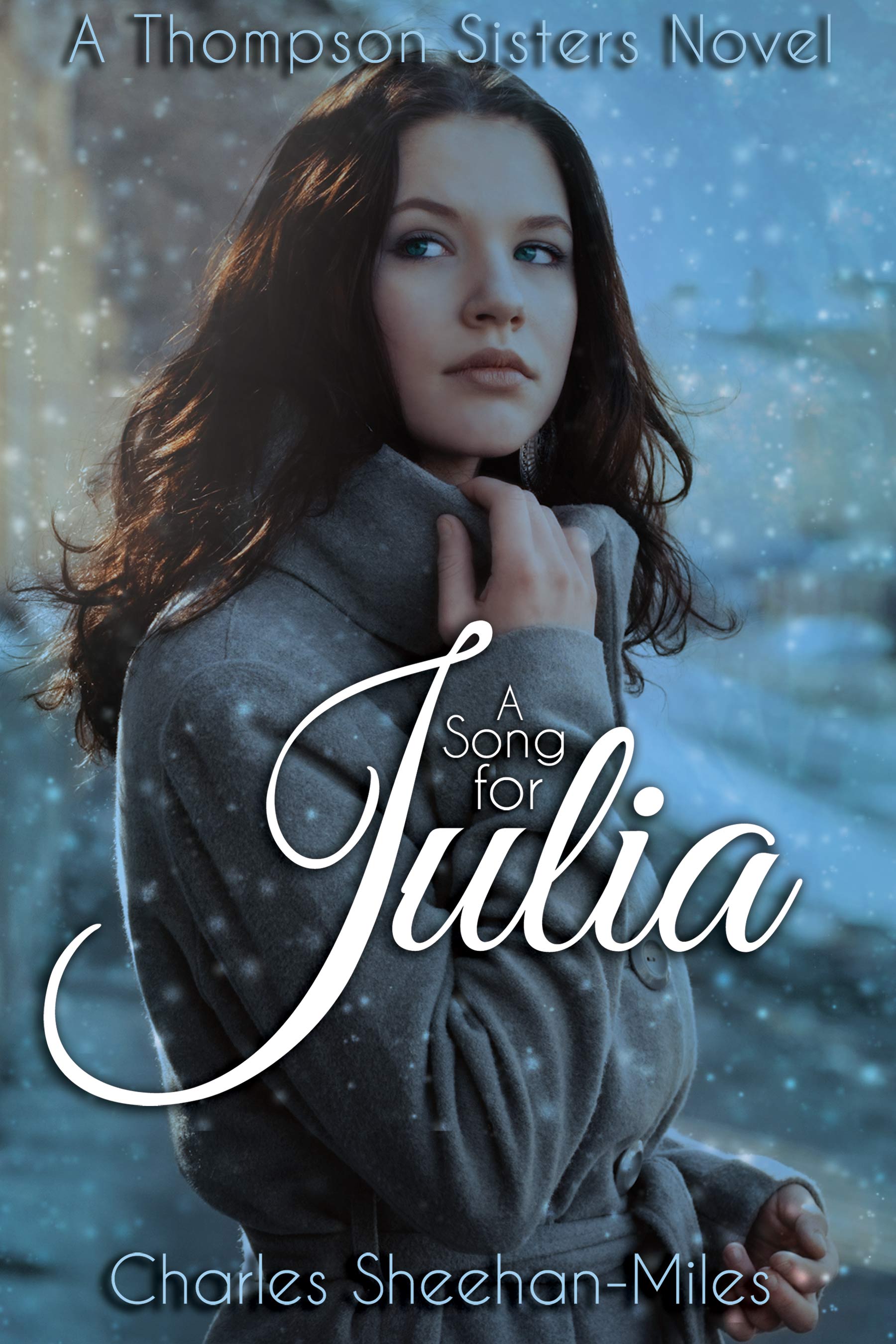 Crank Wilson left his South Boston home at sixteen to start a punk band and burn out his rage at the world. Six years later, he's still at odds with his father, a Boston cop, and doesn't ever speak to his mother. The only relationship that really matters is with his younger brother, but watching out for Sean can be a full-time job.

The one thing Crank wants in life is to be left the hell alone to write his music and drive his band to success.

Julia Thompson left a secret behind in Beijing that exploded into scandal in Washington, DC, threatening her father's career and dominating her family's life. Now, in her senior year at Harvard, she's haunted by a voice from her past and refuses to ever lose control of her emotions again, especially when it comes to a guy.

When Julia and Crank meet at an anti-war protest in Washington in the fall of 2002, the connection between them is so powerful it threatens to tear everything apart.

★★★★★ -- Sean and Crank's relationship was also one of the most real and loving relationships I have ever read.

★★★★★ -- It was such a beautiful, meaningful, inspiring, heartbreaking, heartwarming and thought-provoking story about love, friendship, family and forgiveness. There are so many great messages, themes and stories woven together in this one story. I am hereby officially declaring myself a fan of Charles.

★★★★★ -- This book is such an awesome story of courage, family love, hardships, strife, and success for setting goals and fighting to achieve in the face of adversity.

★★★★★ -- Yes, this is a beautiful love tale between Julia & Crank, but along the way, readers are also taken through real issues as the characters face them. You encounter topics of suicide, abortion, bullying, Aspergers syndrome, parental strife and all of this is done with political undertones. But don't let this overwhelm you. All of these "issues" are so intricately woven into the writing in such an informative & beautiful way that is easy to follow.


A Song for Julia has sold a little over 100,000 copies in English and 5,000 in German. The english edition I've been using as a price entry into a series, keeping it normally priced at 99 cents.  It has 355 reviews on Amazon US averaging 4.6 stars.