A Lush Betrayal by Selena Laurence 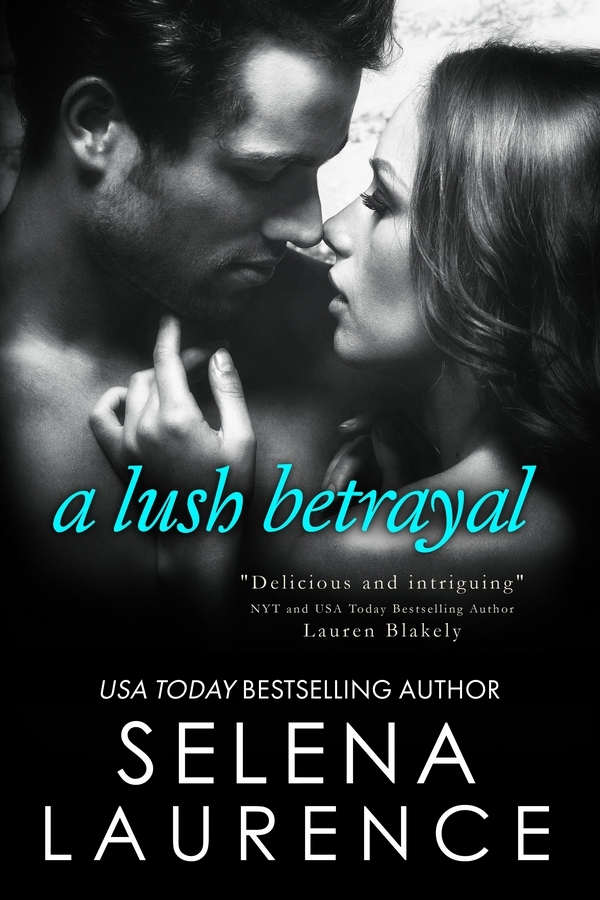 "Delicious and Intriguing"--NYT and USA Today Bestselling Author Lauren Blakely
Joss Jamison is the sexy, brooding lead singer of the nation's hottest rock sensation, Lush. He prides himself on his control--of the music, the business, and himself. But, when emotions overtake him and he loses control for one fateful night, he jeopardizes everything he loves.

Mel DiLorenzo has waited her whole life for the chance to prove her talents in photojournalism. When her older sister invites her to document the world tour for Lush, Mel jumps at the chance. But she quickly finds herself in the middle of a band on the edge, and an incredibly hot lead singer on her case.

With sparks flying on tour buses, hotels, and auditoriums, Mel and Joss are about to find out that rock and roll can be a very wild ride.


This is the first book in a series of four, I will want all four books translated. This book has been a finalist in three national contests, and is my most popular book with nearly 100,000 downloads since it released in 2014. The English version is currently placed as a perma-free book on all retailers because it is a loss leader that pulls in readers to the remaining books in the series. The sell-through for the remaining books has been solid for the last year and a half. It has over 150 five star ratings on Amazon and over 700 five star ratings on Goodreads.

This book is "New Adult" in style, using the first person point of view and very vernacular language. It also has explicit sex scenes, so if any of those things bother you, then it wouldn't be the right project for your services.


I’m standing in the middle of my condo in downtown Portland, sweating. Not a nice, glowing, “you look healthy and vibrant” kind of sweat, but a serious, “I’ve just powerlifted for an hour in an unairconditioned gym” sweat. My hair is damp, I itch all over, and the Nirvana t-shirt I donned thirty minutes ago is soaked.

“Dave,” I growl into the phone when my manager picks up on the other end. “There is no fucking A/C in my apartment. None. It’s got to be a hundred degrees in here, and the place smells like a goddamn locker room.”

“Look, Joss,” —he’s got the placating tone in his voice, he’ll turn downright patronizing in about three minutes— “I’ve called your co-op board five times. I’m really sorry, but they can’t get anyone out there sooner than Friday. Just open the windows. You’ll get used to the noise after a day, and you’re three floors up. They can’t hurt you.”

I run my hand through my long, sticky hair and swear under my breath. How many times have we been over this?

“Daaave, must I repeat myself? There are women. Scores of women. Outside. On the sidewalk. Day. And. Night. They scream, they chant, they sing, and they throw their motherfucking underwear at me. Two of them tried to get into the building by hiding out in the laundry delivery carts yesterday. One tried to scale the side of the building the day before that. With spelunking gear, Dave. Spelunking gear.