A Life to Waste by Andrew Lennon

A Novel of Violence and Horror 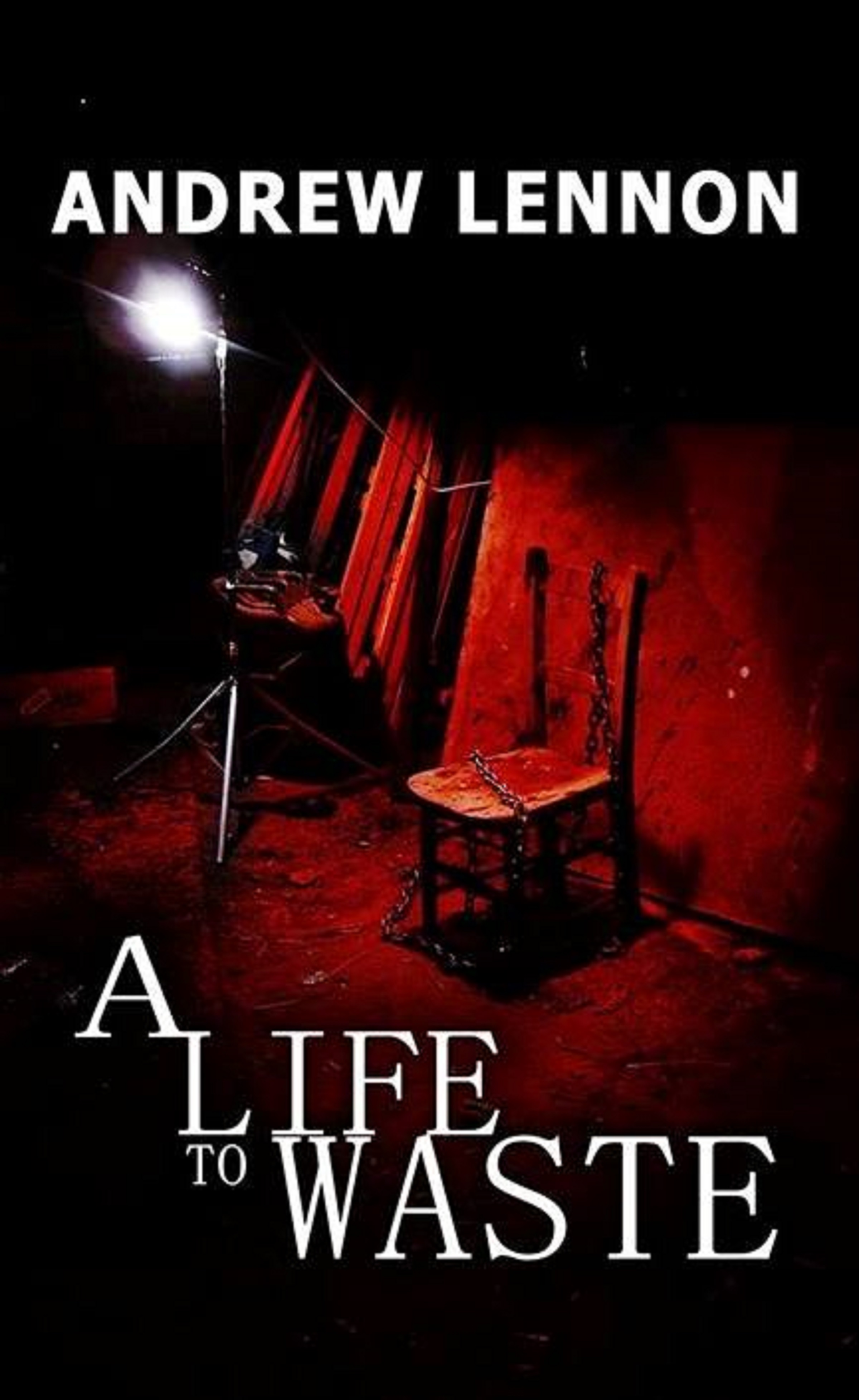 Dave liked nothing more than to sit and waste his life away.
Until one night his world was turned upside down and his life ripped apart, throwing him into a must win battle with an unknown enemy.

With time running out and the odds against him.

Can he stop this "thing" or is it too late?


This book regularly enters the top 100 in horror for both Amazon.com and Amazon.co.uk


He walked into the kitchen and had a look around. There was no one there, nothing wrong, everything looked fine. He went to the bathroom, again no one there and nothing wrong. He checked his room and then finally his mother’s bedroom, no one there. She wasn’t in.

“What the hell was all that noise then? Hearing things now Dave?” He said to himself. “And now talking to yourself as well, losing your bloody mind.”

Dave walked back to the living room and plonked himself back on the couch.

“Seriously what the hell is that?”

He knew he had already checked everywhere and he knew he was the only person in the house. Still, he felt that he had to go and check everywhere again. He walked around all the rooms again, checking for anyone or any sign of something that could have made that noise.

He turned around, this time there was something behind him.

There was a huge shadow behind the couch.

Dave jumped up and turned around so he was stood facing the shadow, but there was no one else there.

It wasn’t his shadow.

Was it a ghost?