A Life Such as Heaven Intended by Amanda Lauer

As the Civil War rages around her, Brigid McGinnis has her life planned out until she stumbles upon an unconscious Confederate soldier and through him learns to surrender to a plan greater than her own. 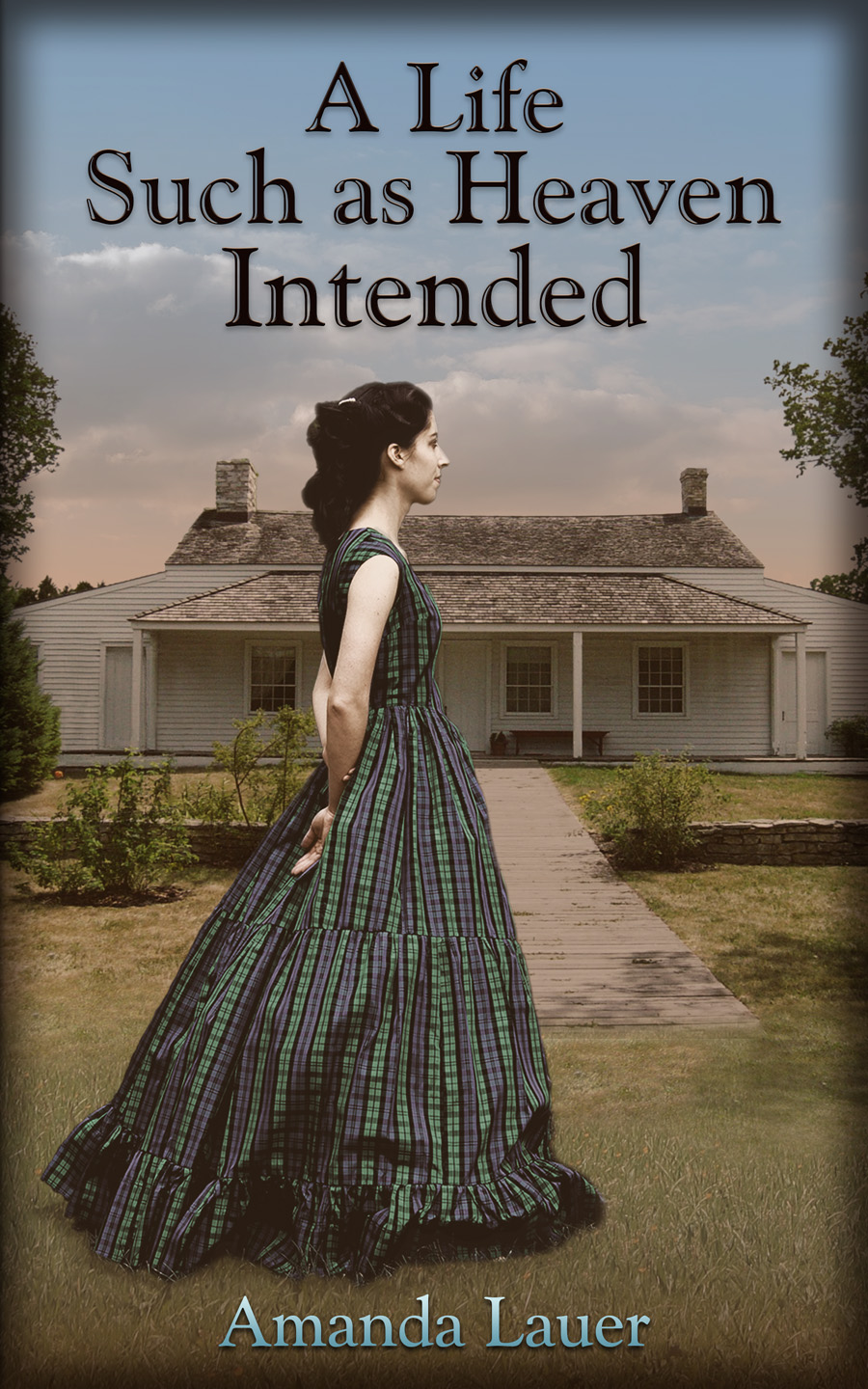 The Civil War tore at the fabric of life in the United States, but it also brought people together in unexpected ways. In A Life Such as Heaven Intended, Brigid McGinnis and Dominic Warner are on opposite sides of the conflict, but they share the same faith and values. A chance encounter between the two changes the course of both of their lives.

Follow Brigid and Dominic from northern Georgia to Arkansas to the plains of East Texas as they learn to trust, forgive, love, and surrender their lives to a plan greater than their own.


A Life Such as Heaven Intended is the second book in my Heaven Intended series. The series over all has had more than 20,000 copies sold or downloaded between the paperbook book and the Kindle version.


She bolted upright in the four-poster bed, the chain-spring mattress squeaking in protest. Her heart pounded in her chest as she surveyed the bedroom, searching for the source of the noise that woke her from her early morning slumber.

The sun was just cresting the horizon and offered enough light for her to look over every item in her room — the table, wardrobe, a small bookcase filled to overflowing with tomes in various colors and sizes, the chest of drawers, washstand, mahogany Empire chair, tall mirror and chaise lounge. Everything appeared to be exactly where it belonged.

Yet Brigid McGinnis swore she had heard a scraping noise. It was the same sound that came to her ears sporadically in the wee hours of the morning when she was home for breaks from the Lucy Cobb Institute. Curiously, as far back as she could remember, she heard the noise intermittently — it never seemed to occur when her father was in residence at their house.

John Thaddeus McGinnis spent little time in his hometown of Dallas since the troubles between the states began.