A Gift of Thought by Sarah Wynde 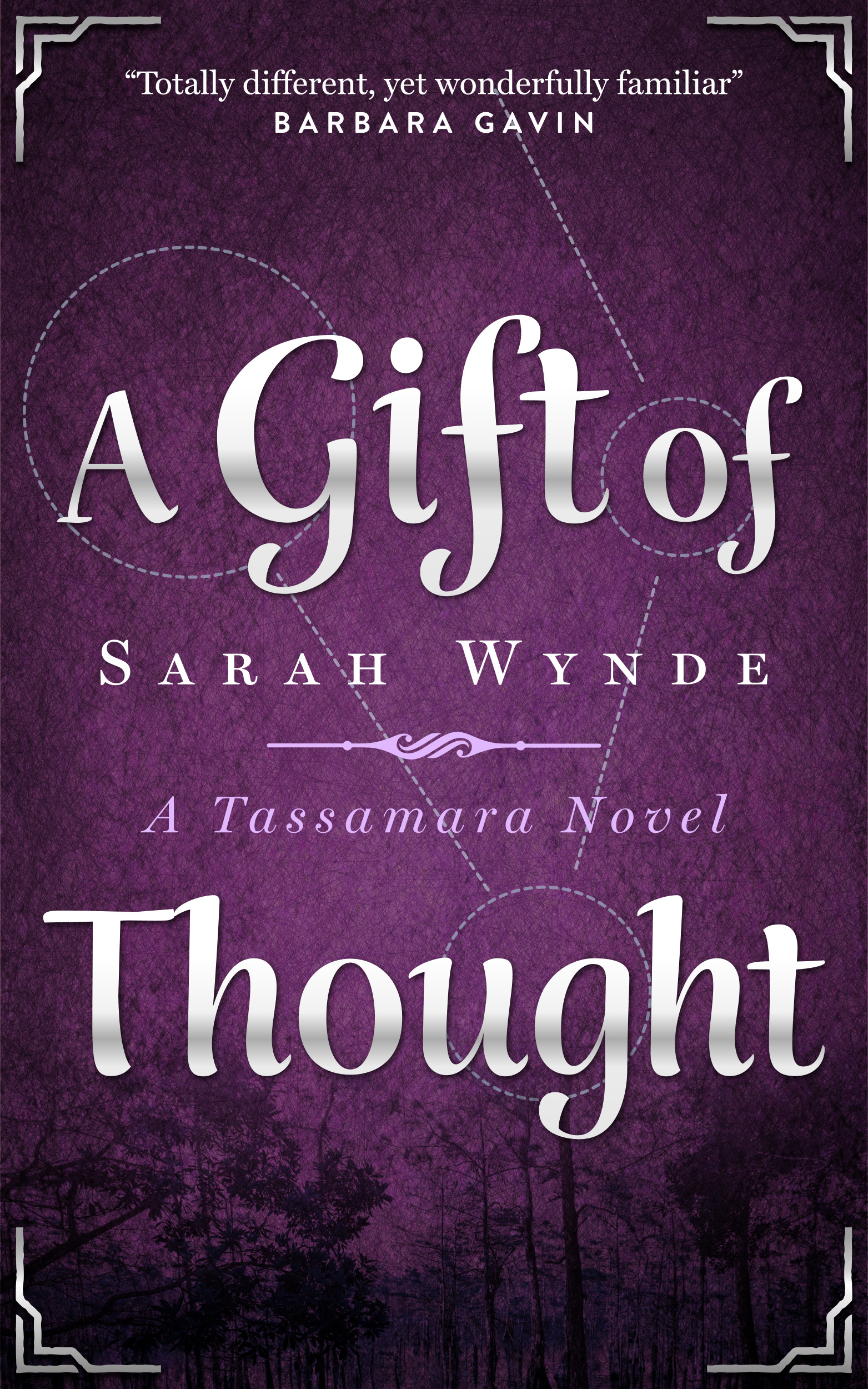 Sylvie Blair swore she’d never go back to Tassamara. She was wrong.

At seventeen, Sylvie Blair left her infant son with his grandparents while she went shopping. She never returned. Twenty years later, she’s devastated to learn of his early, untimely death. But although Dillon’s body is long since buried, his spirit lingers on.

And he’s not real happy.

But when Dillon decides that his parents should be living happily ever after, he sets them on a path that leads deeper and deeper into danger.

Can Sylvie let go of the past and embrace the future?

And can Dillon survive the deadly energy he unwittingly unleashes?


A Gift of Thought is currently ranked #7 on Amazon's Science Fiction and Fantasy > Magical Realism list, and #9 on their Metaphysical List. It has a 4.6 average rating with over 50 5-star reviews.


The airport was already decorated for Christmas.

If Dillon had still been alive, he would have said something wry and sarcastic about the materialism of contemporary American society, about Christmas as an excuse to sell stuff, about cheap glitter being no way to celebrate light into darkness.

As it was, he kind of liked it.

He wished he knew what he was doing in the Orlando Airport on the day after Thanksgiving, though. The crowds were crazy. The lines wound back and forth, back and forth, through the huge open space with the gigantic screen of arriving and departing flights. As a ghost, Dillon didn’t have to worry about standing in line, of course, but he was following his father, Lucas, and he didn’t want to lose him in the chaos.