A Gift of Ghosts by Sarah Wynde 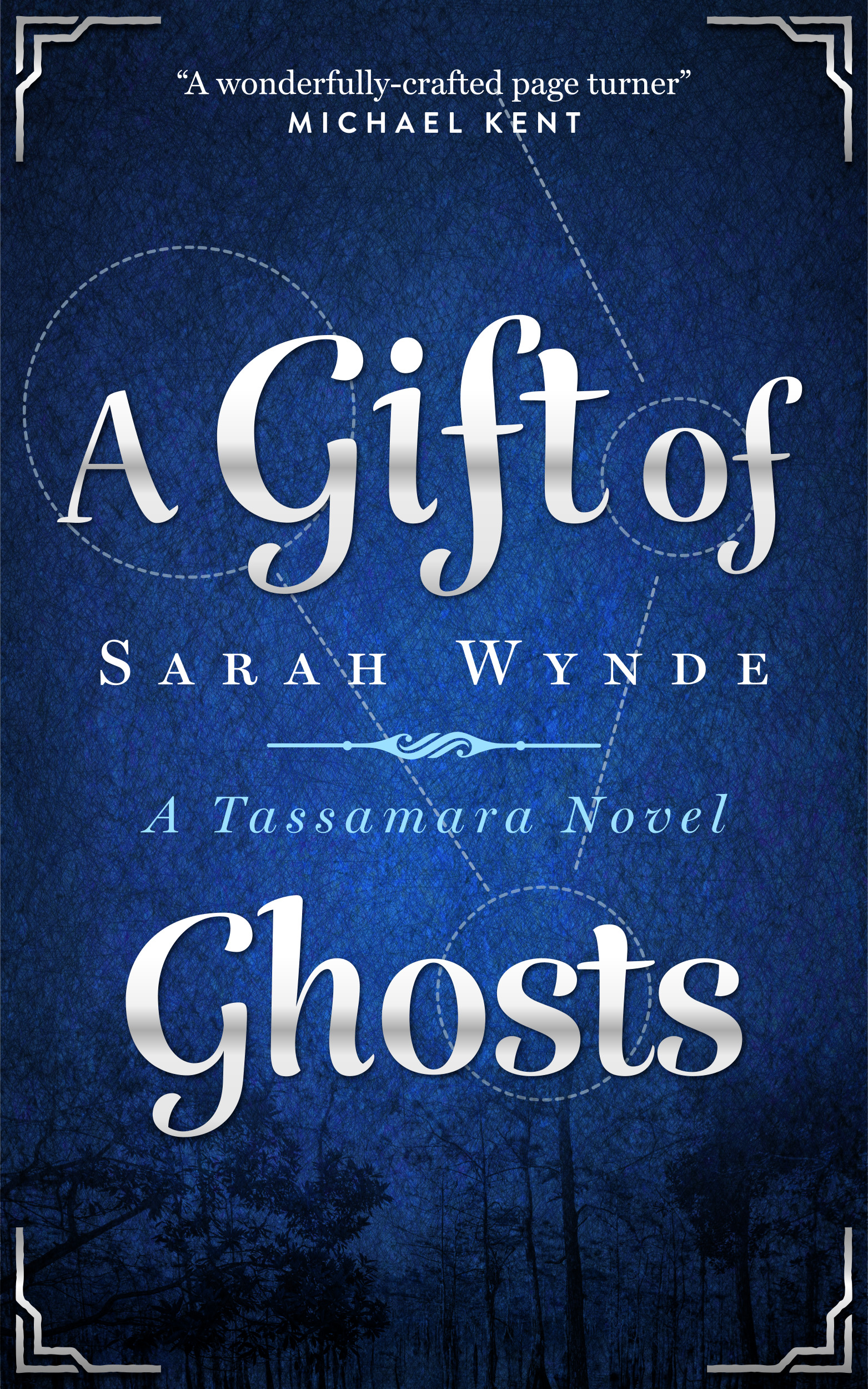 Akira has secrets. But so does the town of Tassamara.

Akira Malone believes in the scientific method, evolution, and Einstein’s theory of relativity. And ghosts.

Zane Latimer believes in telepathy, precognition, auras, and that playing Halo with your employees is an excellent management technique. He also thinks that maybe, just maybe, Akira Malone can help his family get in touch with their lost loved ones.

But will Akira ever be able to face her fears and accept her gift? Or will Zane’s relatives be trapped between life and death forever?


A Gift of Ghosts has been available on Amazon since December 2011. With no promotion or attempts at advertising, it sold over 3000 copies in 2012 and 2013. In the fall of 2013, I set it to be permanently free, adding distribution to Apple, Barnes & Noble, Kobo and Smashwords. It has since appeared regularly on Amazon's metaphysical fiction free best-sellers list. After placing a Bookbubs ad in their paranormal romance list, it rose to #6 on the Top 100 free list. Reviews have been consistently strong: it has an average of 4.6 out of 5 stars on Amazon with 189 reviews.

It has two sequels, A Gift of Thought and A Gift of Time, both of which are currently on Amazon's magical realism best-seller list. I expect sales of all three books to grow as reviews on the later books have been equally positive and industry wisdom is that series sales increase after a third book is published. Additionally, a fourth book being released this summer will be the first to have strong marketing efforts at launch, with inclusion in NetGalley, advance review copies sent to book reviewers and bloggers, etc.


Akira checked her reflection in the sun visor mirror. She’d bitten off all her lipstick during the drive from the airport. Hands shaking, just a little, she pulled out a pink gloss from her bag and carefully reapplied the color.

“You’re awfully pretty, you know.” The teenage boy leaning over the back of the seat made the words sound disparaging. “It’s not like you need that. It’s probably going to give you cancer or something. Why do girls think it’s a good idea to spread chemicals all over their faces?”

Ignoring him, she took a deep breath, and tucked the gloss back into the pocket of her bag, trying to summon up the courage to step out of the car. She’d walk into the building and breeze her way through her first job interview in years. She could do it. Of course she could. She’d be bright and smart and professional, and they’d love her and offer her a job, a good job, one that would let her actually work on her research.

“And then I’ll win the lottery,” she said aloud, chewing on her lip, already forgetting about the gloss.

“No one ever does,” the boy said cynically.