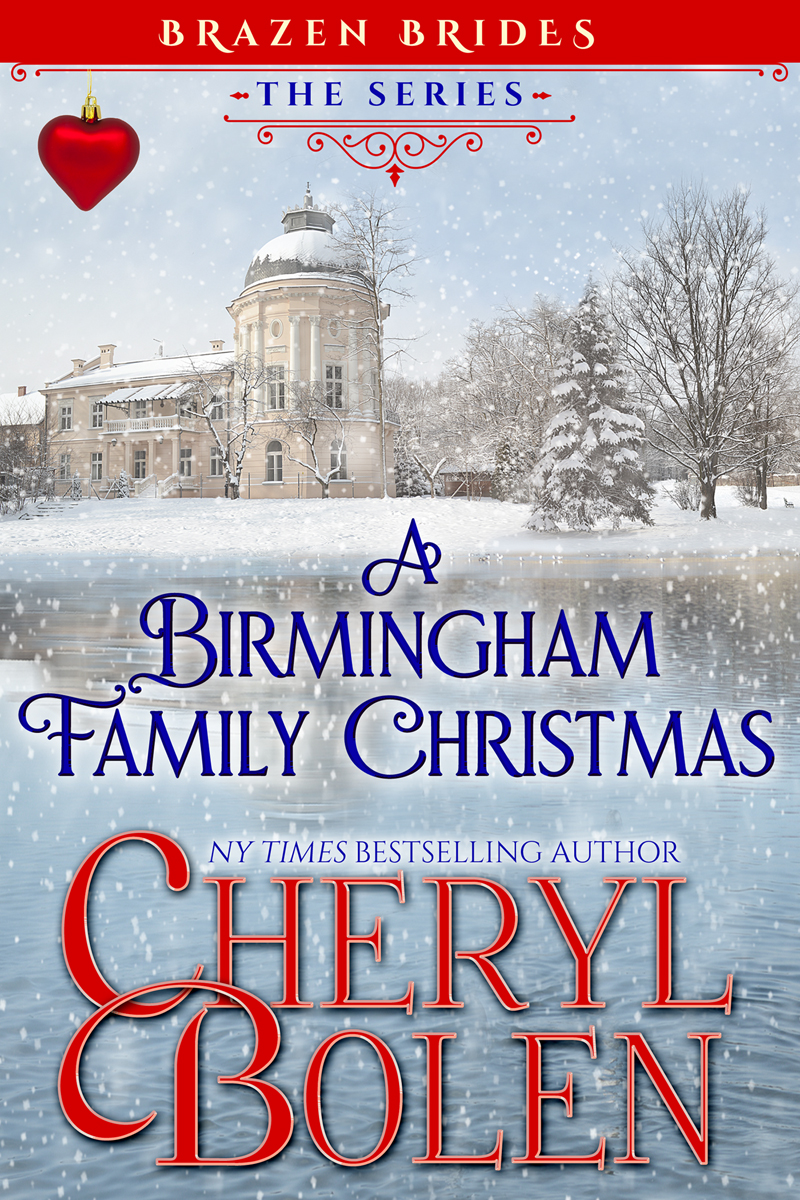 When spinster Annabelle Lippencott is invited by her cousin, Emma Birmingham, to spend Christmas with the extended Birmingham Family, little does she expect to find Spencer Woodruff, the man who broke her heart eleven years earlier.


I have been an Amazon All Star multiple times as well as a New York Times and USA Today bestseller.


"I have accepted that I'm an old maid and shall never attract a husband." Miss Annabelle Lippincott faced her much-younger cousin and shrugged. One might expect Annabelle to be jealous of Emma, who'd had the stupendous good fortune to have recently married the most sought-after bachelor in the kingdom. Adam Birmingham was not only vastly wealthy, but he was possessed of fine looks and appeared to be devoted to dear little Emma.

But Annabelle could never be jealous of her cousin. The confirmed spinster held firmly to the belief that happiness was a carefully measured commodity not indiscriminately bestowed. In Annabelle's own case, all her happiness had been spent in the first half of her privileged life. She had grown up in the mansion of her baronet grandfather and was thoroughly doted upon by her father who credited her with far more beauty and accomplishments than she actually possessed.  Now into the second half of her life, she was resigned to a loveless existence.