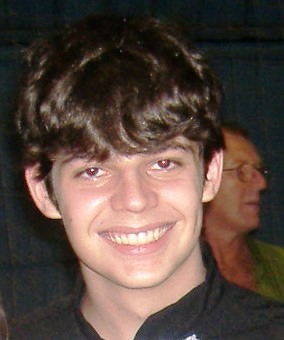 Hi, my name is Ravi Sampaio, I am a graduated biologist, with a masters degree in ecology, but I work mostly as a freelancer.

I'm very experienced as a translator from English to Brazilian Portuguese and from Portuguese to English, and I also speak a little bit of Spanish and French. In the last 4 years, I have translated over 2000 texts, of different themes, sizes and structures.

My translations are made with great speed and quality.