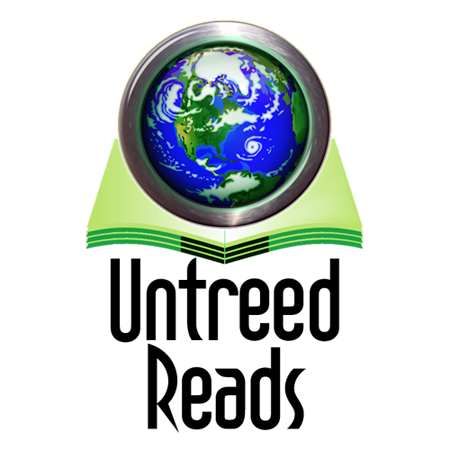 Untreed Reads publishes across multiple genres and categories, both in fiction and nonfiction. Although primarily an ebook publisher, print-on-demand has been adopted as a way of bringing print books to readers without major environmental impact.

Untreed Reads works both with individual authors and  New York literary agencies to bring exceptional works to readers around the world.