EN-ES Translator with a keen interest in creative translation 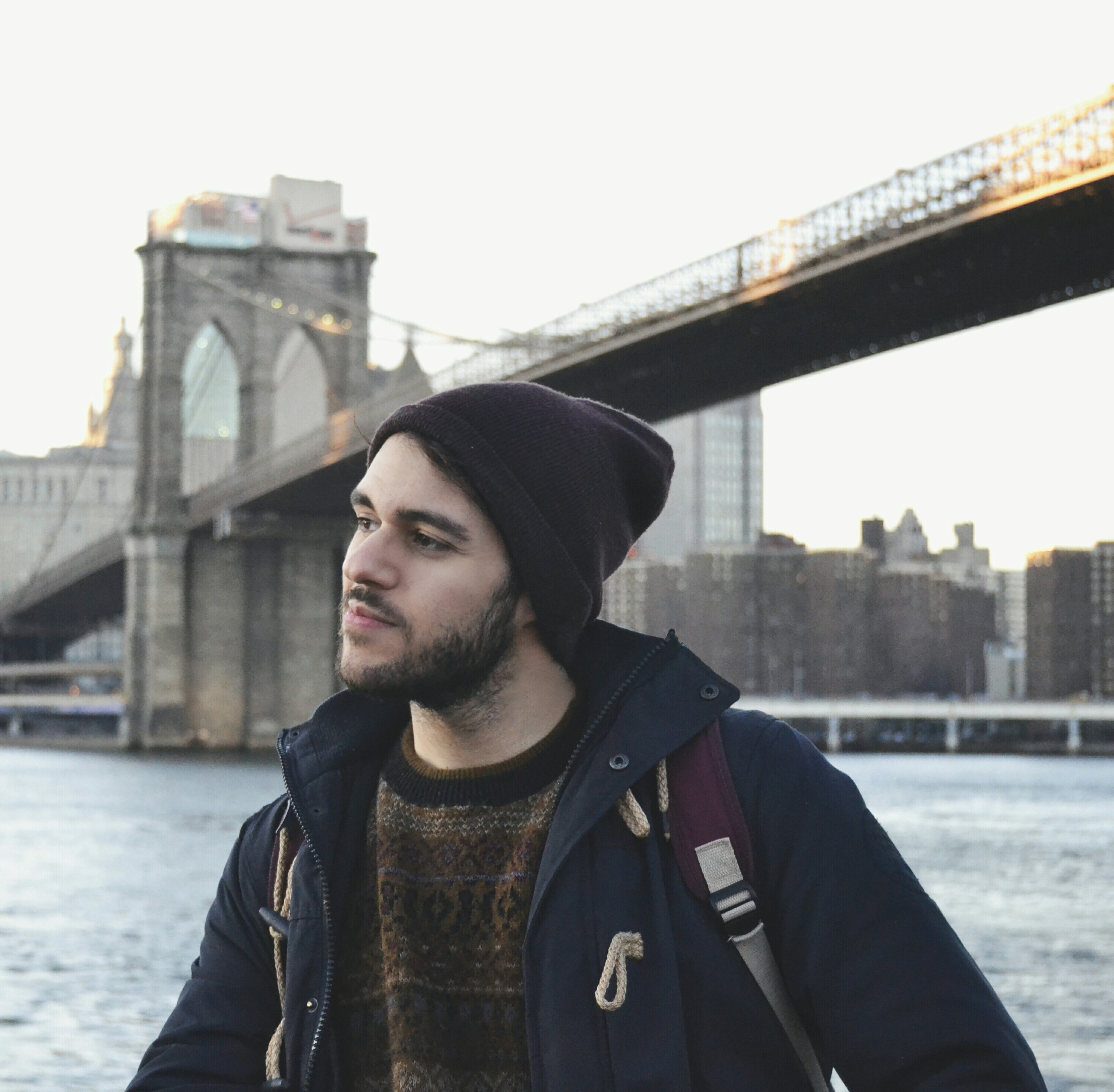 I'm David, a hard-working and enthusiastic translator from English/German into Spanish, who studied Translation and Interpreting in the University of Córdoba (Spain).

I've been a "language junkie" since I was a little kid, and I'm always striving to learn more languages and to learn about their influence on different cultures. As a highly creative and ambitious person, I would like to focus on translating stories to help them shine in my native language, and eventually to write stories of my own.