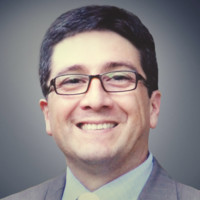 Bachelor of Spanish Language and Graphic Designer. Currently a master's degree student in public health. I worked in an advertising agency and later in a publishing house for eight years. I like to write sporadically in blogs and I have published some articles in magazines and newspapers.
Lately I have been dedicated to the writing of advertising scripts and radio programs.