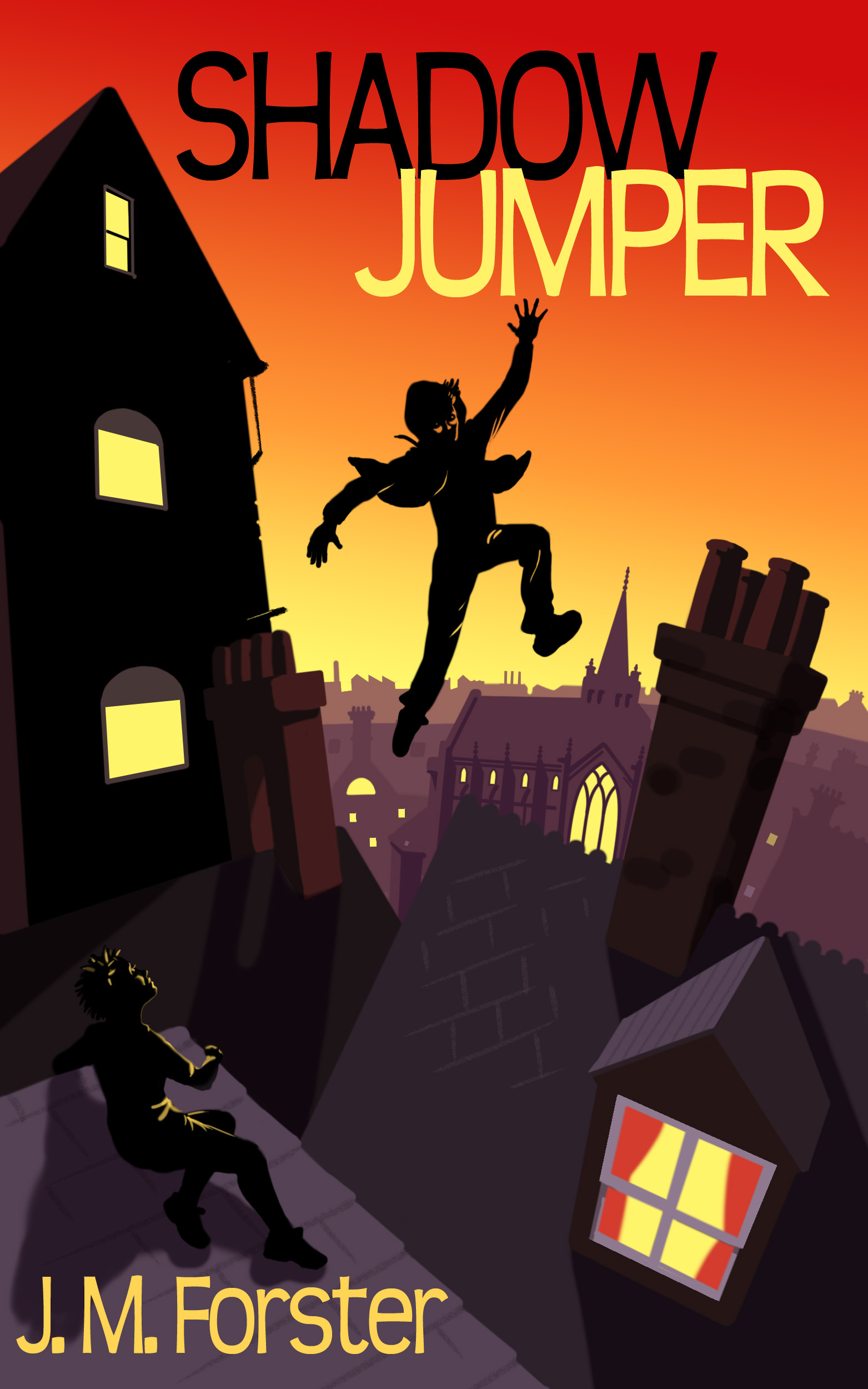 A thrilling mystery adventure story with contemporary themes, perfect for boys and girls and teenagers, aged 9 to 14. A story about friendship, family, loss, bravery and overcoming adversity. Jack Phillips's allergy to sunshine confines him to the shadows, leaving him lonely and at risk of life-threatening burns every time he steps into the light. Shadow jumping on the rooftops at dusk makes him feel alive. And free. But Jack's condition is suddenly worse than ever and only his missing scientist dad can save him. As Jack and his new friend, Beth, begin their frantic search and delve into his dad's past for clues, they have no idea what they are about to uncover. Shocking rumours and dark secrets bombard them at every turn. Shadow Jumping takes courage. But when it comes to the truth, just how far will Jack jump to find it? Described as a ' great page turner', 'a thrilling read', with 'intriguing plot twists', Shadow Jumper is the perfect read for children and teens who love a gripping, action-packed adventure mystery.


Shadow Jumper consistently hits number 1 in three ebook categories on Amazon.co.uk. It is also currently at number 8 in Children's Fiction, Mysteries and Detective Stories category and its Amazon.co.uk bestseller rank is 1336 at present. Since its release in mid 2014 it has sold in the region of 20,000 paperbacks and 5000 ebooks. Most of these have been via Amazon UK and US. In September I launched an audiobook and to date have sold 114 copies. I am now looking for a translation into Spanish for sale in Spain.


And then his phone buzzed. He rooted in his pocket and brought it out. One new message popped up on the screen. From Mum.

That meant she’d be late back from work again that night. He tapped in his reply.

He pressed Send and slid the phone back in his trouser pocket. She always complained his replies were too short. But what else could he say?

He didn’t think that would go down too well.

He steadied himself, one hand on the wall of a chimney, and looked for his next secure place. Then he set off again, somersaulting over low ledges and scrambling up a steep pitch. At the top, he bounced off a chimney wall, twisting in the air to change direction.

As he touched down on the slates, his foot slipped. His arms windmilled as he tried to stop himself tumbling. The next instant he was on his back, slithering at high speed towards the guttering. He scrabbled about, trying to gain a foothold. His body was out of control, hurtling relentlessly downwards.

“Aaaaah!” he yelled as he came to a sudden stop. His top must have snagged on a nail or something because he was now suspended with his shirt rucked up around his chest, the gathered fabric slicing into his armpits. His legs dangled over the edge of the roof.

“Calm down,” he said to himself, taking a few deep breaths. “You’re okay.”

His body ached all over but he needed to pull himself together. His next move would either save him or create a crumpled, messy heap in the street below. If he could just see what his shirt was caught on.

Shakily, he twisted his head around.

And then he started to scream.