Resisting The Biker by Cassie Alexandra

A gritty, steamy thriller done under my pen name. I am a USA Today Bestselling Author and this is my number one seller! 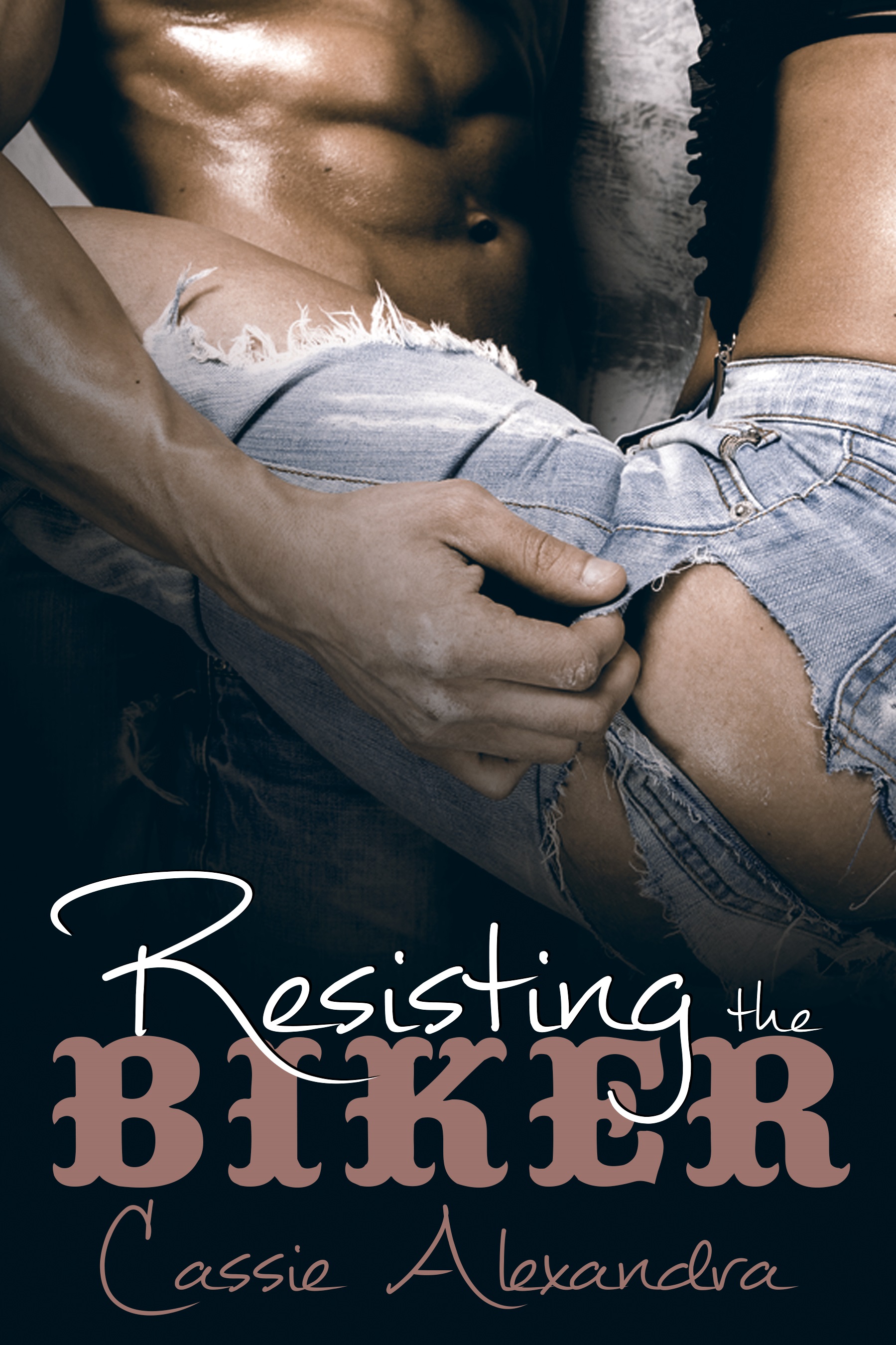 This is already translated in Spanish, Italian, and Portuguese.

Twenty-one-year-old college student, Adriana Nikolas, doesn't really know what to make of Raptor, the sexy biker who seems to be obsessed with getting into her pants. Hot or not, she knows from their first encounter that he's dangerous, both in and out of bed.

What Raptor wants, Raptor gets. Right now, he wants Adriana and will do whatever it takes to claim her as his woman. But, she keeps resisting, which isn't something that the Road Captain of the Gold Vipers is accustomed to. Arrogant, cocky, and stubborn, Raptor takes on the challenge, and in the meantime, gets much more than what he'd bargained for.

Meanwhile, Slammer, President of the Gold Vipers, seeks justice for the rape of his Old Lady's daughter.

This story contains crude language, strong sexual situations, and violence. Is not suitable for readers under the age of 18. Please do not buy if any of this offends you. This is a work of fiction and is not meant to be a true depiction of a motorcycle club. It was written for entertainment only.


This is part of a USA Today Bestselling series.

I am a USA Today bestselling author (with over 40 novels published) and this is my top-selling romance series in the U.S. There are a couple of descriptive sex scenes and the language can be vulgar, so if you're uncomfortable with it, you might want to pass.


Part of me was annoyed that they were treating me like a possession. The other part liked the way Raptor’s arm felt around my waist and the smell of him – leather and a trace of cologne. A good cologne. As I leaned closer to get a better whiff, Raptor looked down and our eyes met.

He stared at me for a minute and then his lips twitched, as if he was fighting a smile. He turned away and they continued their testosterone-fueled banter, although, I really wasn’t paying much attention. I was too intrigued with the guy holding me. I had to admit, he was sexier than hell and I liked the way my breasts molded against his side as he held me in place. Either I was ovulating or Krystal was right, it had been way too long since I’d had sex and the heat he was generating was making me warm in all the right places.

Breaker looked from Raptor and then to me, his eyes narrowing. “If she’s yours, I’d suggest you patch her before someone snatches her up,” he sneered. “Or, better yet, let me know when you’re done with her. She might like to know what a real man feels like between her legs.”

I felt Raptor stiffen up, but he kept his composure. “Believe me, now that she’s had a real man in her honey-hole, your junk would feel more like a sliver off of my timber .”