Book 3 in The Captive Series. 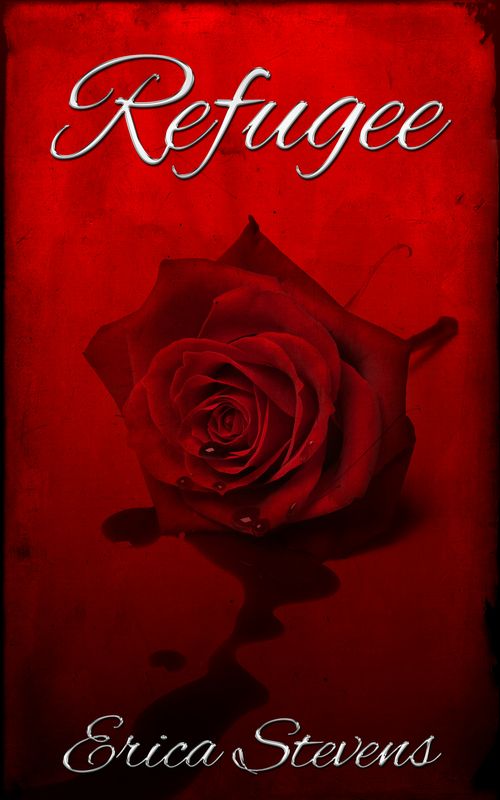 Whispers, rumors, and horror stories abound about The Barrens and the strange creatures that lurk within them. Determined to find the remaining vampires that stood against his father in the war, Braith knows that it’s dangerous to enter the inhospitable land, but that they must if they are to have a chance at gaining allies to help overthrow the king. Though he once knew the powerful vampires that are rumored to reside within The Barrens, he is unsure what to expect if they succeed in finding them. He will do whatever is necessary though to ensure a future for himself and Aria.

Aria is fearful of entering into the land she’s heard nothing but cautionary tales about, but she’s determined to help Braith locate the vampires that may help them with their cause. She is fascinated and amazed by the world they uncover within, one that is unlike anything she has ever seen before. However, the more immersed they become in a world that she doesn’t entirely understand, the more she realizes that it won’t be the war, or even the king that will eventually tear her and Braith apart.

It will be her.


Refugee is the third book the best selling Captive Series. It is consistently within the top 2,000 on Amazon and was in the top two hundred when it was released.

The figure slipped silently into the room. The deep gray cloak it wore covered most of its body; the hood shielded its features as it moved with inhuman silence. But it was not inhuman; Gideon was reminded of that fact by the solid beat of its heart, and the alluring scent that pricked his appetite. But this human, especially this one, was completely off limits if he was to keep his life. Although he couldn't see the features, he knew that it was female, knew who it was by the sweet aroma she emitted.

No, no matter how hungry he may be at the moment, he would not touch this one. He valued his life far too much to do such a thing. He'd eat rats first.

She stopped before his desk, her head bowed as she inhaled a small breath. Slowly, ever so slowly, she lifted her head and drew back the hood. Her dark auburn hair was the color of blood in the candlelight that flickered over it. Her features, though pretty, were not stunning, especially not under the pallor that now marked her normally healthy hue. Her hand trembled, but there was a steely resolve about her that Gideon couldn't help but admire.

"I spoke with Jack and Ashby."

Gideon froze for a moment, his hand tightened around the pen he was holding. "I see."

Her mouth was pinched, her eyes steady despite the tumultuous fear and anguish he sensed rolling just beneath her seemingly calm exterior. "I understand what needs to be done."