After a lab accident gives a K-9 police officer the ability to transform into a prehistoric raptor, he and his dogs must battle a hardened criminal to save the life of a research chemist, who holds the only key to unlocking the mystery of his condition 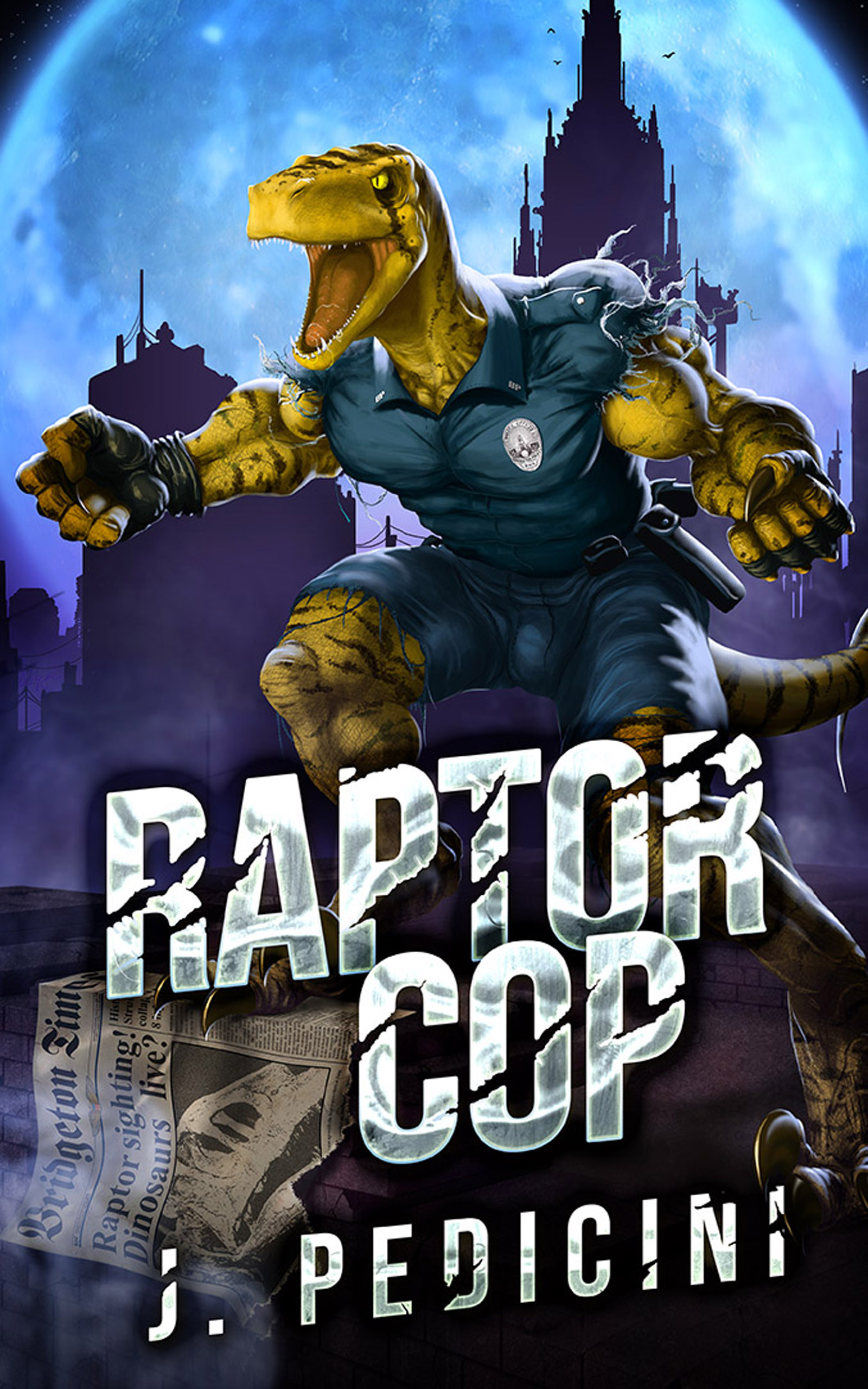 A jewelry store clerk is devoured by a mass of flesh-eating worms.

It’s just another heist for WILLIE “THE WORM” PITTS and his gang. There is a strong suspicion that the police cannot control crime in the city. The entire department is on edge. Against this backdrop of crime gone wild, STAN POCAROBA, a K-9 police officer, keeps his unit of dogs ready to go and emotionally attached like a close-knit family.

One night, Stan and his K-9 Unit corner Willie in a university lab. During the gun fight, test tubes explode in Stan's face. His blood absorbs the fossilized cells of a prehistoric raptor. Stan soon learns that he is able to transform into a raptor with all the powers of the fabled hunter, but not without a few drawbacks. His transformation is a work-in-progress including the pitfalls and dangers of a disjointed life in an unforgiving world.

In order to escape the lab, Willie takes a lab research chemist, JUANITA, as hostage. She is the only person capable of unlocking the mystery of Stan's condition. Stan needs to hurry if he wants to save Juanita. But, the police mistake a transformed Stan for one of the criminals and a dragnet is set up for his capture.

Time is running out. Willie buries Juanita in a coffin with a 48-hour air supply, adding a snake and a mouse to keep her company. He demands $10 million from the city or he will let Juanita die.

Can Stan control his transformations enough to find Juanita? Will he be captured by his own police department? And how will the dogs cope with a prehistoric raptor as their commander?

“Raptor Cop” is a non-stop, action/adventure roller coaster ride---with all the exciting twists and turns!