A Pride and Prejudice Variation

He hates everything about her. She despises him even more. So why is his heart so determined to belong to her? 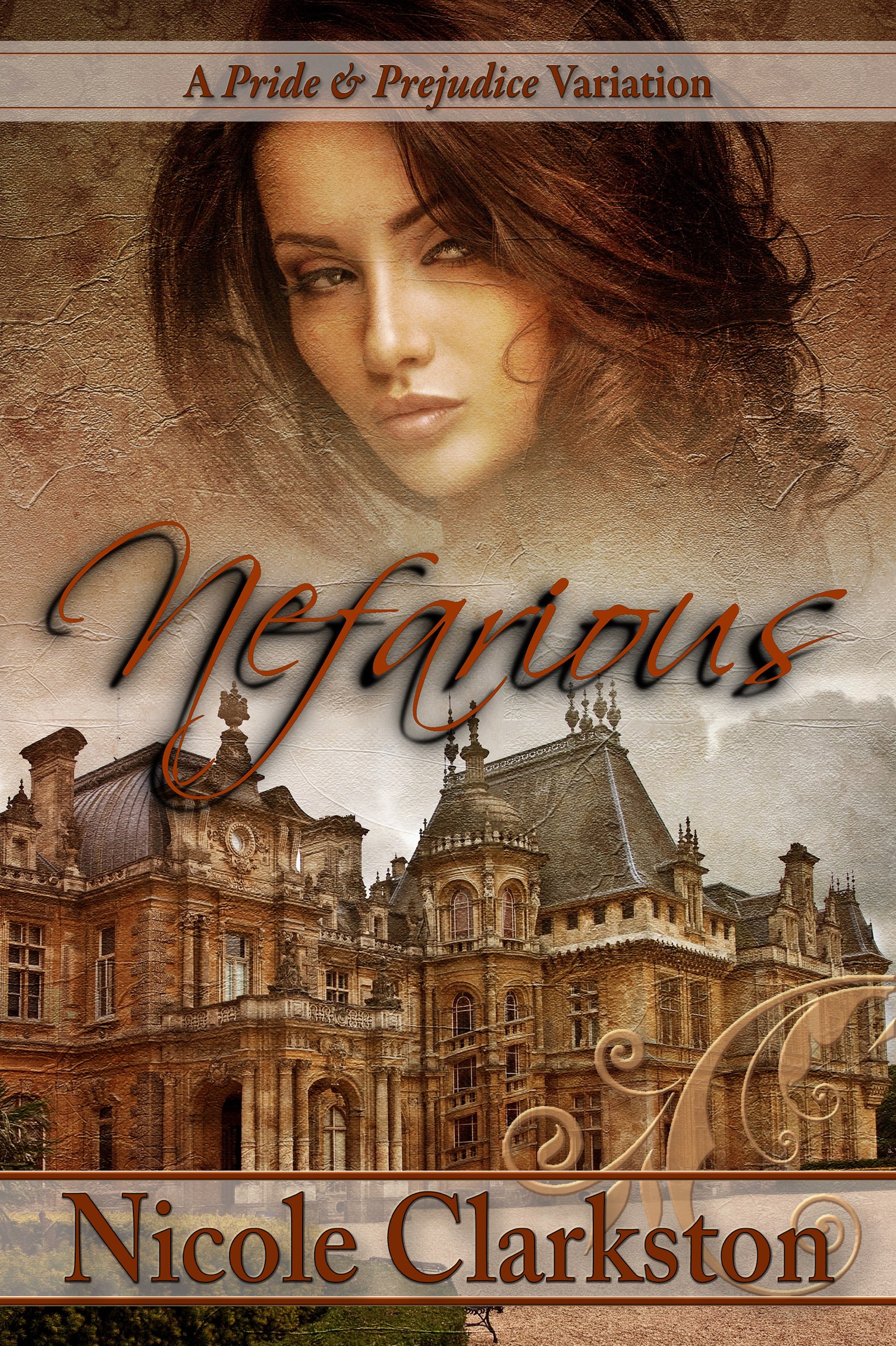 He hates everything about her.
She despises him even more.
So why is his heart so determined to belong to her?

Once trapped by marriage to a woman he loathed, Fitzwilliam Darcy is finally free again. Resentful, bewildered, and angry, he is eager to begin his life over—preferably with a woman who is the exact opposite of his wife.

He never imagined a short stay in Hertfordshire would bring him face to face with his worst nightmare; a woman similar in face, form, and name. He certainly never expected her to be so impossible to ignore.

Torn between what he believes he wants and what his heart cannot live without, his dignity begins to unravel. Will his desperation to escape his past drive a wedge into his closest friendship and destroy any hope of a future?

Will Miss Elizabeth Bennet prove to be as nefarious as his wife? Or, will the last woman in the world be his only chance at happiness?

pressed my fingers to my temples and sank lower in my chair as another moan sounded from behind the door. None of it had been my fault, but I bore the blame of it. Between the deepest groans, it was my name she cursed in her agony.

Footsteps raced from the basin to the bed, voices echoed low and strained, but the sounds of despair went on unabated… weaker now than when they first began all those hours ago.

I ought to have felt sorrow, guilt, fear… a father’s desperation or a husband’s anguish… but I was simply numb. Maids came and went—I could hear the door to the main hall opening and closing repeatedly, but I could only hold my vigil in the adjacent sitting room, a powerless wretch who knew not even his own mind.

The hands marched round the face of the clock, and the room grew quieter as they advanced. Then, what I had most dreaded and longed for came in a moment. The door creaked, and Mrs Reynolds stepped softly into the room behind me. I never turned to face her—there was no need.

I heard her sigh. “No,” she whispered.

There was a long pause, then; “Mrs Darcy’s suffering is over.”

I blinked, staring at the wall, and swallowed. “Then we are both free.”