Into the Light by Michelle Mueller

This is the true story of a broken young girl and her traumatic life into adulthood. 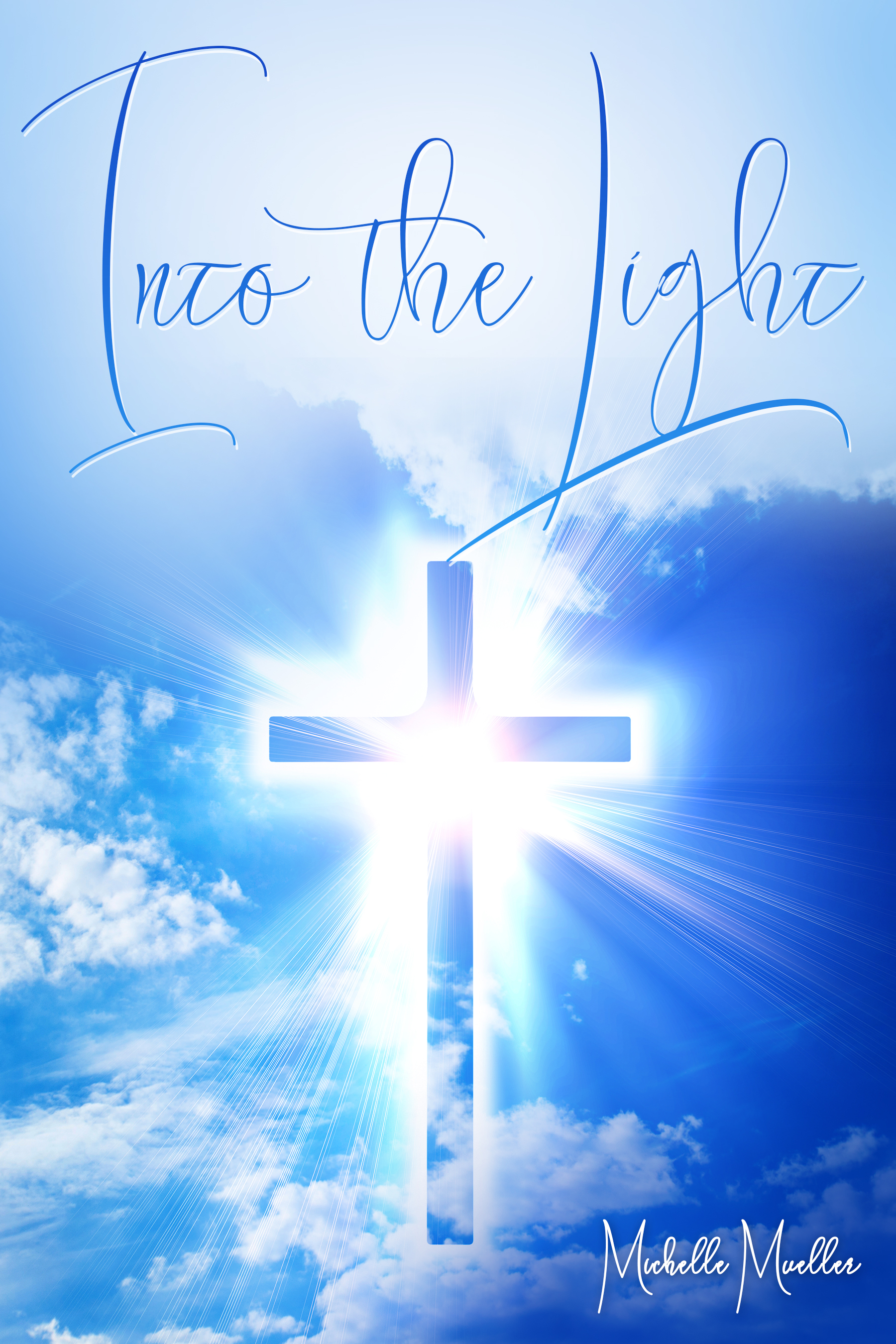 This is the true story of a broken young girl and her traumatic life into adulthood. After she was molested and raped at the age of fourteen, her life spiraled downward into the deepest depths of despair, filled with emotional pain, depression, addictions and broken relationships. It is the story of her supernatural encounter with God and how He radically changed her life forever. It is a story of hope for all those trapped in a life of pain and misery to believe there is a way out!


I  was born prematurely on July 28th, 1956, in Oak Park, Illinois. I was the second child born of my parents, George and Donna. My older brother, Mitchell, died a short time after his birth from SIDS. I was named Michelle, after my maternal Grandfather, Mitchell. Less than two years later, my brother, Bryan was born. We were the only children in our family.

My Mom was raised in Albany, New York, and moved at a young age to the Chicago area with her family. She married my Father, who was born and raised in Chicago, at the age of eighteen, against the wishes of her parents. My Dad was ten years her senior. Like most parents, I believe my grandparents had high expectations for my Mom. They wanted her to attend college. Perhaps they believed she was too young. Maybe they noticed my Dad was a heavy drinker. He was a functioning alcoholic who suffered from PTSD after serving in the Navy and Marines during WWII, the Korean War, and later, Viet Nam. For whatever reason, my Grandparents were against their marriage. Nonetheless, my parents were married.

After my brother and I were born, my Mom became a stay-at-home mom while my Dad worked as a lineman for the Chicago Bureau of Electricity. When we were still quite young, my Mom attended college and later became an assistant professor of English Literature in a local community college. At the time of her death, she was writing her dissertation for her Ph.D. in English Literature. Years later, after her death, I learned from my Dad he had dropped out of college to put my Mom through school. He had wanted to become a lawyer.