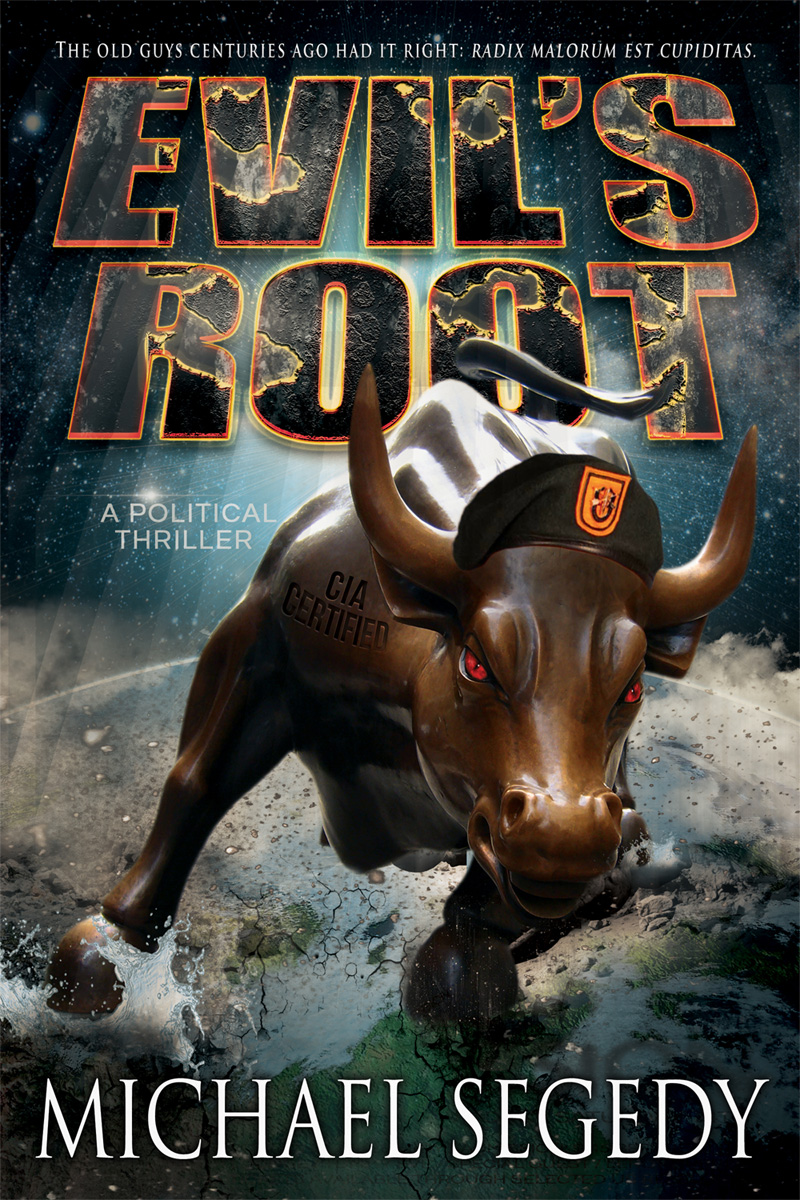 Michael Segedy's novel tells the story of Steve Collins, an expatriate American journalist living in Peru, who is investigating the death of a U.S. Senator who was allegedly killed by leftist-guerrillas. As he delves deeper into the story, Collins ventures into the jungles of Peru and becomes entangled in a web of schemes involving drug traffickers, guerrillas, diplomats, anti-terrorism operatives, and others who threaten to kill his story and perhaps, ultimately, him. Here is a seductive expatriate's tale, brimming with intrigue, politics, and humor. -- Jake Halpern, author of Fame Junkies and commentator for NPR's All Things Considered.


Steady sales but I believe it could flourish in an overseas market. A new audiobook version has just been released. You can hear a sample at: https://michaelsegedybooks.com/?page_id=69