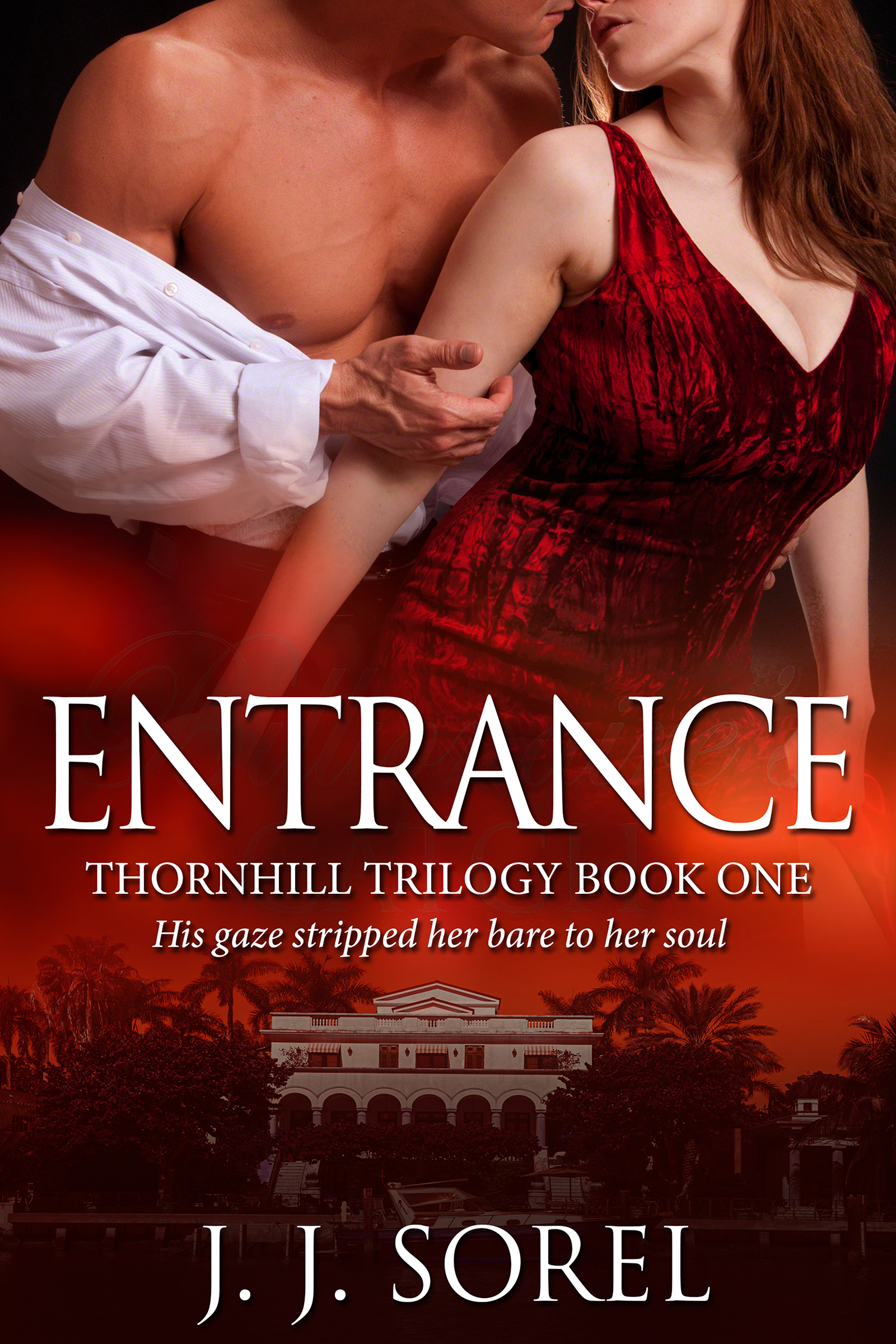 Clarissa Moone’s a smart, quirky art history grad with an almost unhealthy obsession for vintage clothes. When she lands a job working for the enigmatic Aidan Thornhill, she doesn’t quite know what to expect—but certainly not romance.


Her stretched gaze nearly ate me alive. “Shit, Clary, he’s only the sexiest and most eligible billionaire in LA.” Without a moment to lose, she sprang up and tapped away on her laptop. “Come and have a look. Shit, he’s hot.”

Aidan Thornhill was indeed very good-looking. “He appears glum in every shot,” I said.

Tabitha leaned on her elbows and peered into the screen. “Hmm…the broody type. That makes him even sexier. Wow, imagine if you get the job.”

“Don’t be so negative, Clary. Remember that seminar we attended. If one projects positive thoughts, life will deliver.”