After 23 years, a young man finds out that he's interesed in men and not in women. 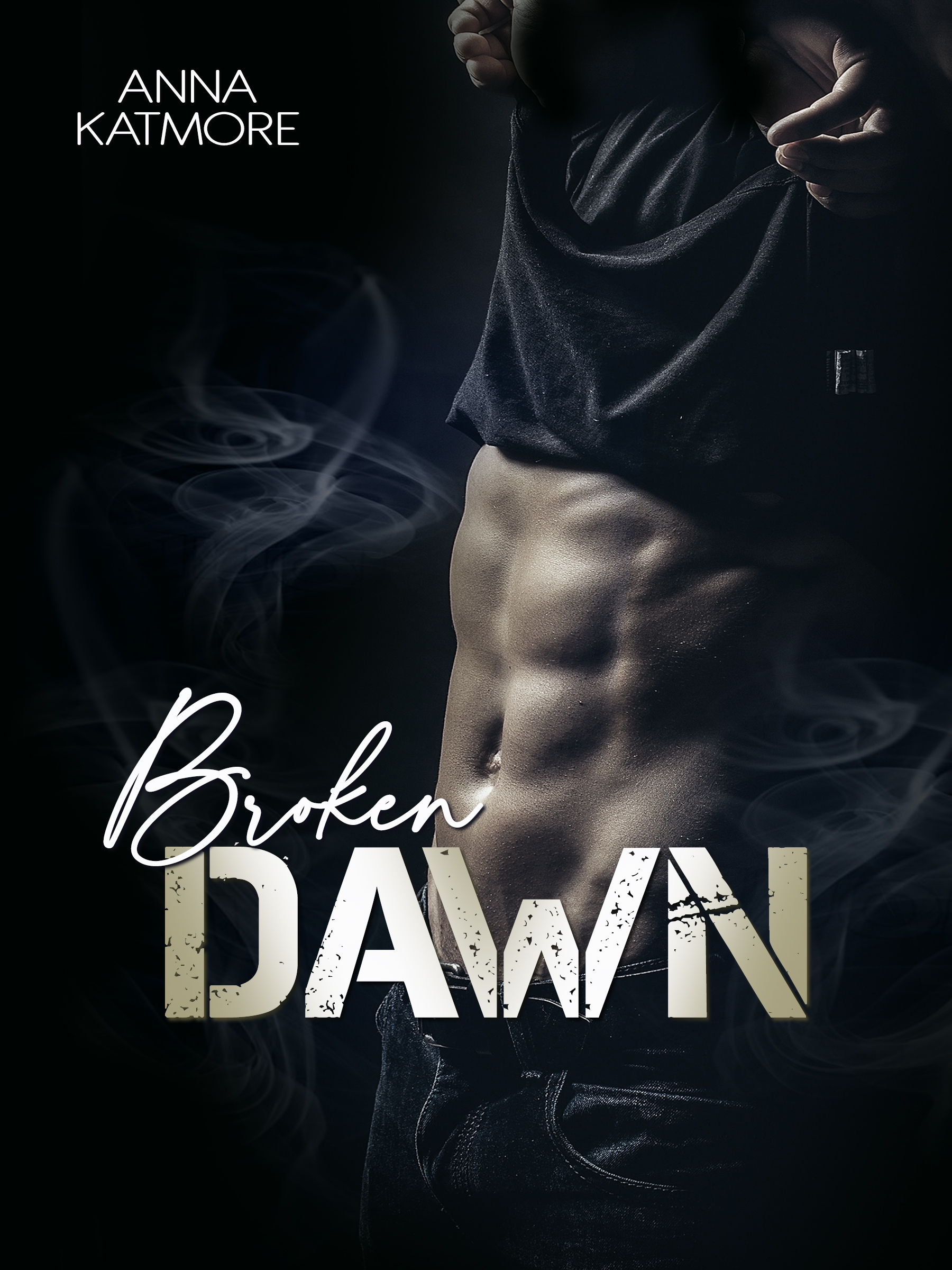 The rules in Raff’s playroom allow me to get into his pants. But breaking Titanium is so much harder.

After Raffael stuns me speechless in the club, it’s time to change the rules of our game a bit. He gets to decide when he’s ready to kiss me. But everything else will be my decision from now on.

Sebastian is the most dangerous dare I’ve ever had to deal with.

His touch springs the chains from a passion I didn’t know was bound inside of me. Nothing has ever felt so forbidden…and yet so good at the same time.

And I don’t know how to put it to rights again. Or if I even want to…


This book is brand new.

“Sebastian,” Noah moans, leaning against the bar in The Knockout while he waits for my kiss. The stomping beat of the club music vibrates through his body—as does the shock of Raffael’s safeword through mine. When I brought the lanky student here after Raffael sent me away to find someone other than him to hang out with—something he’d made sure to repeat—I didn’t intend to make out with Noah in front of him. Just a little flirting to show Raff that men could be together in public and not end up getting burned at the stake.

Now, as my lips hover above Noah’s, I can’t make myself move.

I’ve never wanted a guy as fucking bad as I want Raffael. The snowflake from Iceland gets under my skin every time we’re in the same room. When he touched me so shyly yesterday after our videogame bargain, it almost drove me insane with the need to haul him closer and kiss him senseless.

So, why is this night in the club getting so terribly out of hand?

I don’t usually set out to hurt people on purpose. But then I’m not used to getting wounded by them so deeply either. Of course, Raff didn’t mean to inflict damage when he closed the doors on me. But he’s afraid. So fucking scared of his feelings. Finding out after twenty-three years that you’re attracted to guys more than women is a big bite to swallow for sure. But to pretend that it’s not true won’t get him anywhere but hell.

And I believe I just gave him his first real taste of that with Noah here.