After an embarrassing mishap during her first battle and the death of her benevolent eldest brother in a later one Mercy discovers an ugly side to her two other brothers involving an enemy soldier tortured nearly to death. 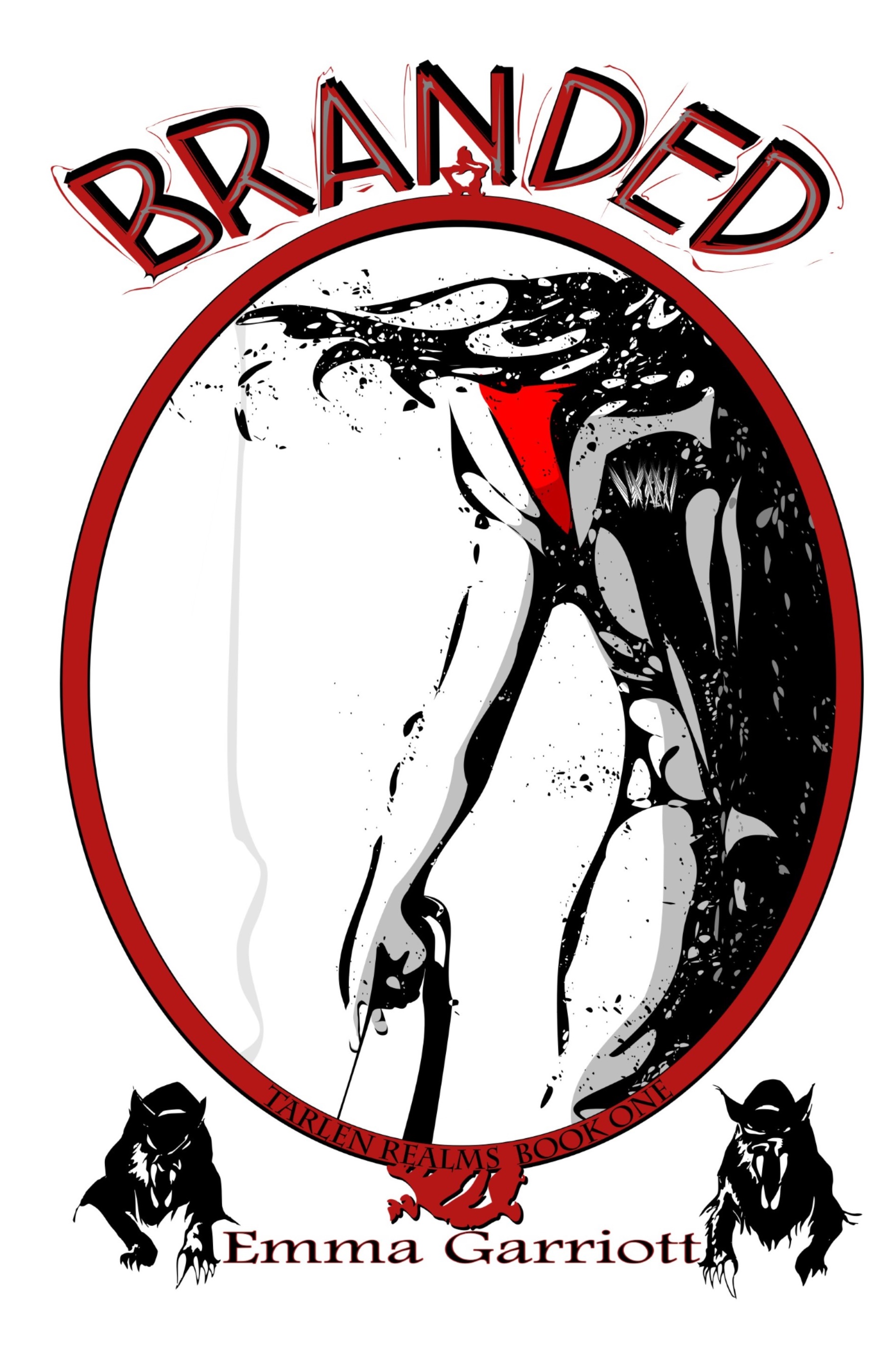 After an embarrassing mishap during her first battle and the death of her benevolent eldest brother in a later one Mercy discovers an ugly side to her two other brothers involving an enemy soldier tortured nearly to death. Growing up in the royal family Mercy was not familiar with the true happenings in Tarlen and among the rebels which Raliph reveals to her. A spoiled, antipathetic princess who hoped only for fame and glory Mercy is forced to think differently after her encounter with the rebel soldier. With her new insight into the true horrors of war, Mercy decides to put an end to it, in a different way than what her brothers' had in mind, but is not only opposed by the enemy rebel army, but also by those in her own family.


This is a new book that is selling great.

I was fifteen. It was a small battle defending a town which I do not even remember the name of. Since I was ten, my royal father had encouraged me to train in archery so I could fight to defend Tarlen from the ruthless rebels we have battled for hundreds of years. All three of my brothers were there under my mother’s request whose constant worry and hesitation toward letting me go into my first battle was annoying all of us.

I get to be like my royal father, Justice, Garcel, and Adann; my three brothers who have all been fighting in the war since they were teenagers. I thought. My sword strapped to my side and my quiver over my shoulder. I was with the archers and had to stay there under direct orders of my mother.

“If there are any more safety precautions in this ordeal, we might as well not even call it a battle at all,” complained Garcel.

Mother would just get a funny look on her face and bite her lip.

Regardless, I was still there, on the battlefield, watching the rebels come over the hill as I readied an arrow to the string. They looked vile. Like a dirty hoard of animals charging at us in a chaotic frenzy. Some were not even dressed; some were covered in armor head to toe. Many had long unkempt hair and all of them moved like slinking urfanes ashamed to be seen in the light of day. For a moment, I almost felt sorry for the creatures. How in the name of Ellar has the rebel army survived this many years? I wondered. There must be thousands of them if this sorry lot was an example of their military.