Bartholomew Roberts finally confronts his old friend-turned-enemy, Walter Kennedy, on the high seas and must decide what to do with him. 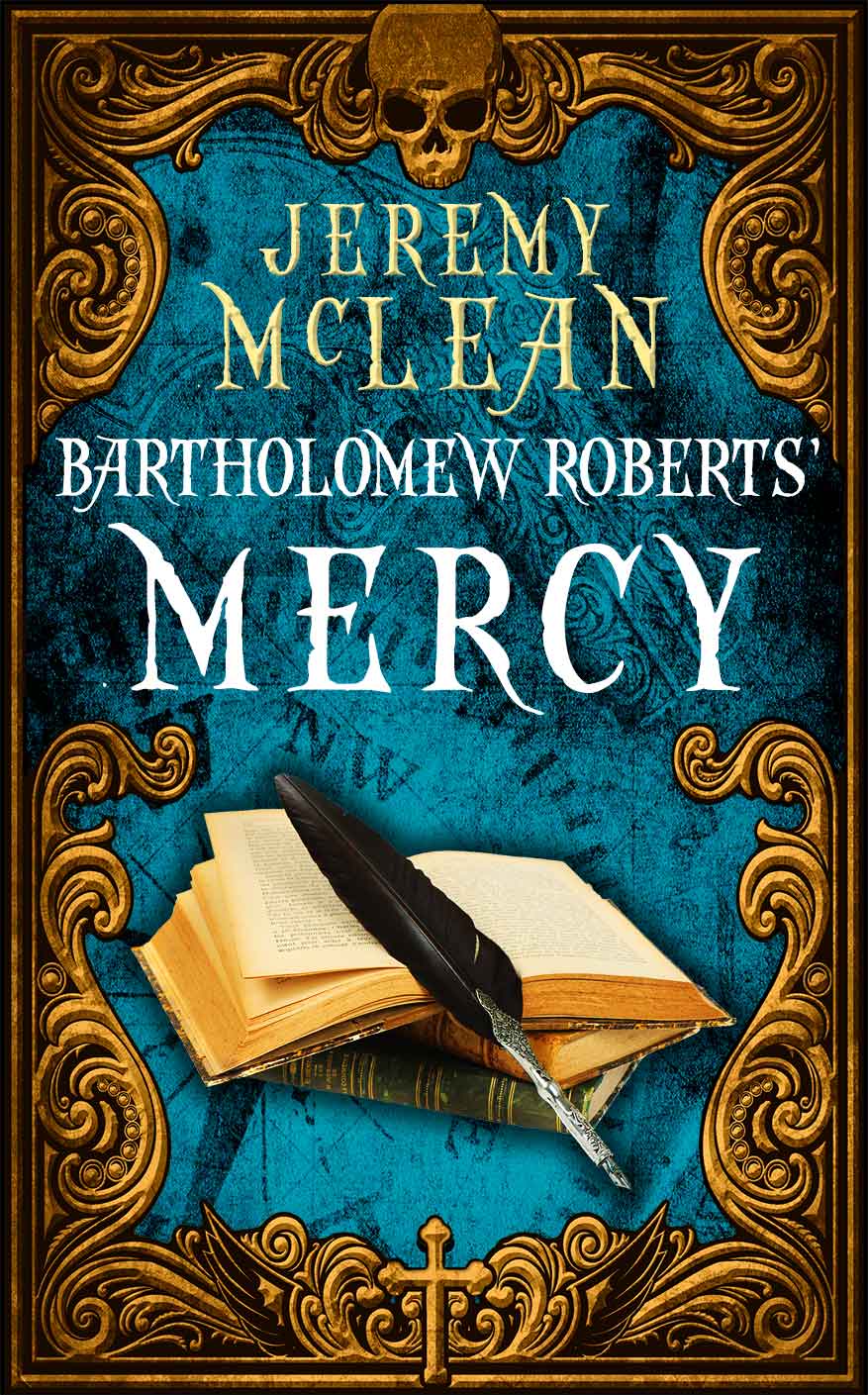 How can you forgive someone when you hold hate in your heart?

Bartholomew Roberts has finally found Walter Kennedy, the man who inspired his crew to mutiny and stole one of his ships. The question is what will he do when they meet? Roberts finds himself torn between what the bible says is just, and what his anger and crew demands.

As Roberts struggles with his inner demons, he must find a way to get close to Kennedy. Walter has gained some new allies: pirates itching for battle on the high seas.

But Roberts and crew aren't alone. They enlist the aid of the rookie pirate, Blackbeard, in their pursuit. Will Roberts and Blackbeard make it in time, or will their marks escape by the skin of their teeth? What will Roberts do if they capture Kennedy? Show him mercy, or a pirate's justice? Will Roberts be able to live with his decision?


The book enjoys steady sales, and is regularly within the top 100 rank of two categories. It also has an average rating of 4.7/5 and multiple reviews between Amazon and Goodreads.


Roberts glanced at Hank only briefly, but it was all he needed to see the urgency in his eyes. Roberts looked at the shrinking stern of the Gallant as splashes of water from cannonballs shot up in the air between the two ships.

His hand tightened into a ball. "Hard to port! Load starboard cannons for raking fire!" he shouted.

Before anyone could move to carry out Roberts' orders, a man on the weather deck shouted "Ship closing in from the south!" and pointed off the port side of the ship.

Roberts looked over at the crewmate who shouted, and followed his finger to see the ship that was approaching. They had been too preoccupied with the battle to notice the ship coming in, and it was already closing in on the two sloops.

As Roberts took note of the ship in question, he couldn't help but smile. "Belay that order!" he shouted to the helmsman. "Keep us steady and give us all the speed you can."

Hank was beside Roberts, and he too was looking at the approaching ship, but from the look on his face he didn't understand Roberts' reaction. "What do you see, Captain?"

"That's the Queen Anne's Revenge, I have no doubt of it."

Hank glanced at Roberts, then back at the ship coming their way. He nodded. "You may be correct. It has three masts, and by its size I reckon it is a frigate. What do you propose we do?"

Roberts thought it over a moment. "Hmm... We steady our course, head west so they can't tack north, and hope the Queen Anne's Revenge cuts them off from the south." Roberts glanced around at the sails and the way they flapped in the wind. "With the wind as it is, our companions have the advantage and should send the Gallant running."