Now a hardened pirate, Bartholomew Roberts seeks to reconcile his need for faith and the life he chose while also dealing with a crew with low morals and even lower regard for the lives of others. 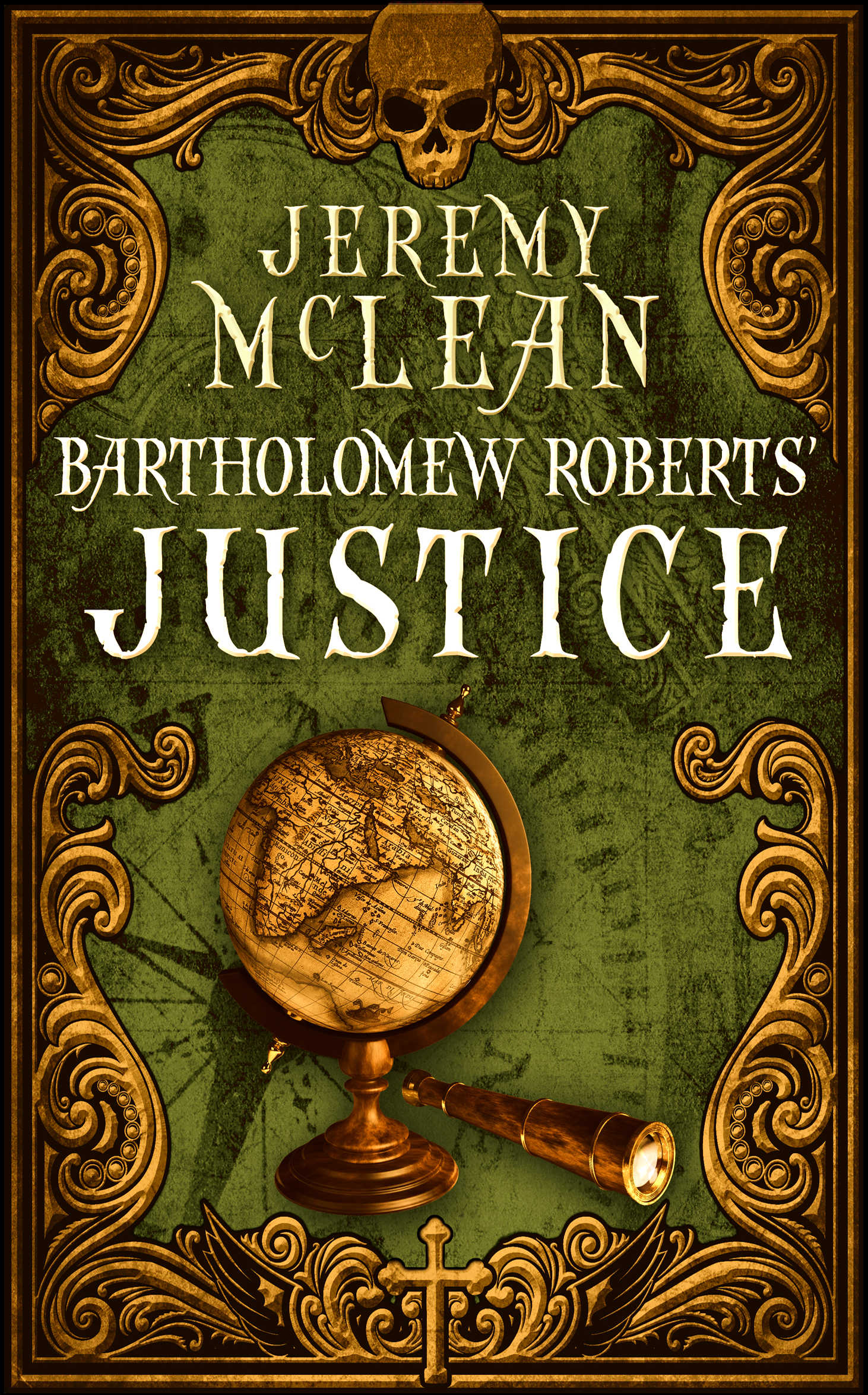 "My favorite thing about Jeremy McLean's writing is his ability to write such in depth characters."

Can one be a pirate and a man of God at the same time?

Bartholomew Roberts has been a pirate for six months, and in the back of his mind that question lingers waiting to be answered. "Can pirates, privateers, and everyone in between be good men?" Roberts lost his faith when he saw others who claimed to be religious Christians profiting from sin, and has since brought his own brand of justice upon them.

However, Roberts' stance has caused a division within his crew, and some aim to depose him as captain. With enemies on all sides Roberts needs to find his answer quickly lest he find himself at the bottom of Davey Jones' Locker.

Will Roberts find his answer in time, and will he stay a pirate or leave the life behind him? See where Roberts' trials take him in his short stories full of faith, action, and adventure set during the Golden Age of Piracy.


The book enjoys steady sales, and is regularly within the top 100 rank of two categories. It also has an average rating of 4.5/5 and 15+ reviews between Amazon and Goodreads.


"Drop the black!" he yelled to the crewmate in the crow's nest.

The man climbed up a few feet of rigging rope to the very peak of the main mast and unravelled a rope holding in place a small black sail. When the crewmate finished untying the rope the sail revealed itself.

The black sail, newly chosen by Roberts since his taking command of the Royal Rover, pictured a crude representation of himself on the left, and the skeleton of death on the right. The two were holding onto an hourglass in the middle of the flag. The flag was mirrored on the main mast of Fortune as well.

Fortune was closing in on the firing range of the Decadence. Roberts peered through his spyglass at the two ships. He was able to see them clearly, and the Royal Rover would catch up within twenty minutes at their speed.

Perhaps Decadence will see our black flag as well and surrender without a fight.

The sound of cannons indicated the battle had begun. Roberts focussed his spyglass on the Decadence and he could see billowing smoke from its side.

So much for that.

The sounds of the cannons thundered over the ocean and boomed in Roberts' ears. Because of the Royal Rover's distance there was a slight delay between cannon fire and the sound reaching him.

As they advanced, the smell of smoke overtaking the sea air became ever more apparent. To Roberts that smell was all too familiar, and caused a stir in him he was loath to say he enjoyed.